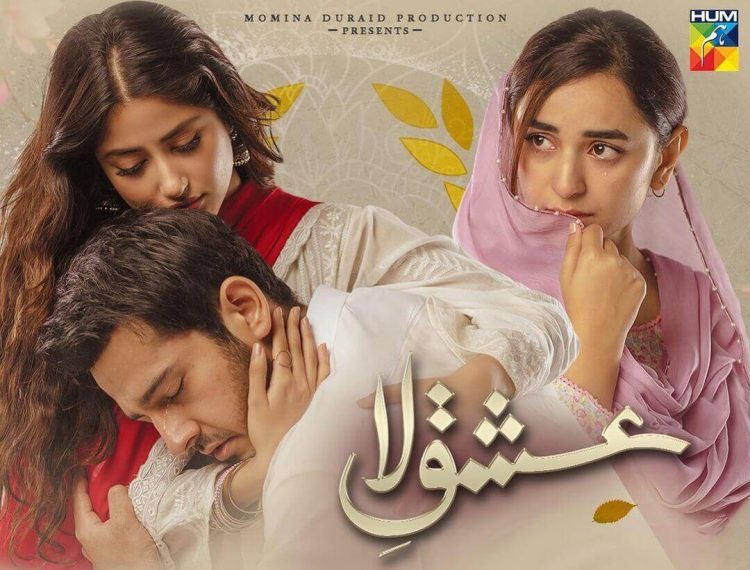 The teasers show the stars’ reactions to their characters and the drama serial’s plot.

The teasers have piqued the interest of netizens eagerly anticipating the premiere of the new drama series. Yumna Zaidi shared the first peek at the drama on Instagram.