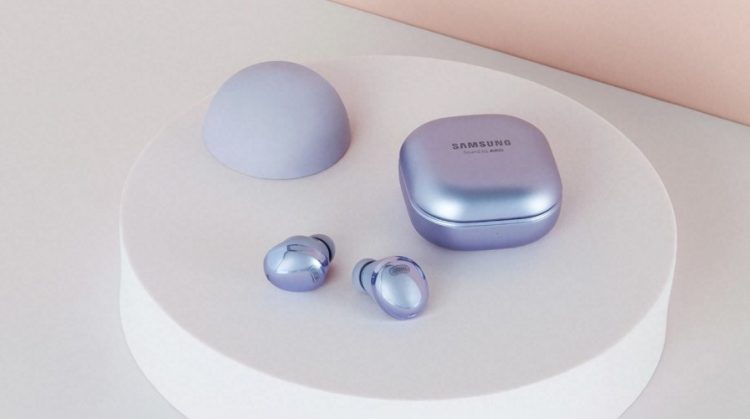 Samsung Galaxy Buds+ is coming up with some great updates, with most of them carried over from Galaxy Buds Pro. It’s similar to what Samsung did with Galaxy Buds recently. The Auto Switch is the main focus or highlight of the update. This feature makes the switching between devices pretty seamless.

One bad thing about the auto-switch feature is that it will work only on Samsung phones and tablets running on One UI 3.1. The firmware update is currently live in India, the Us, and Korea. Other global markets are expected to follow soon.

A screenshot of the update changelog suggests that the Samsung Galaxy Buds+ is coming with features like Auto Switch between two devices and Samsung Galaxy smartphones and tablets that run on One UI 3.1. Moreover, the update is also going to incorporate the Buds menu control into Bluetooth settings. This will make the direct supervision of earphones pretty simple and easier. 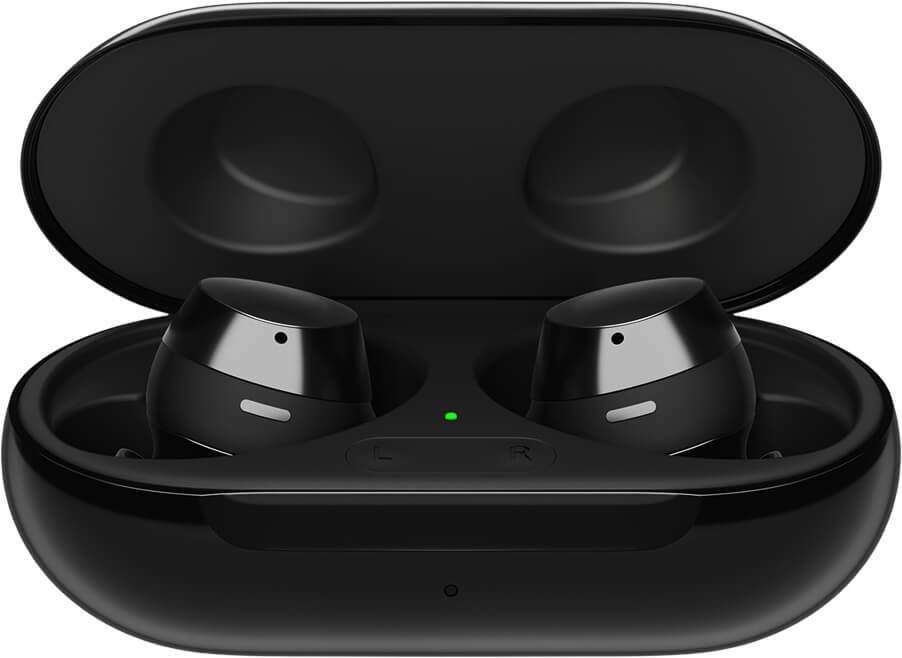 The users will no longer have to use the Galaxy Wearable app. As per the changelog, the update is 1.41MB in size. But, Samsung seems to have missed adding the Hearing Aid feature into this design for the auditory impaired.

According to the changelog, R175XXU0AUB3 is the build number of the firmware update. The price of buds falls somewhere between 15,000 to 16,000. They rival the likes of Apple Airpods and Sony EarPods. Everyone loves these Buds for features like ANC support, water resistance, and wireless charging. Black, Violet, and Silver are the available colours in the Galaxy Buds Pro. 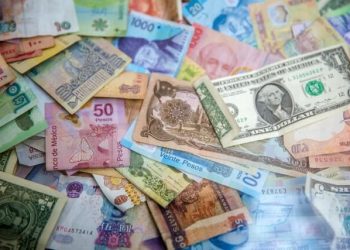 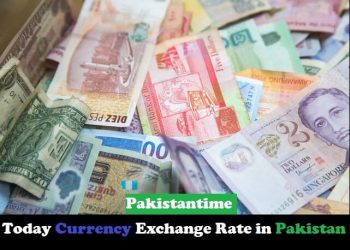 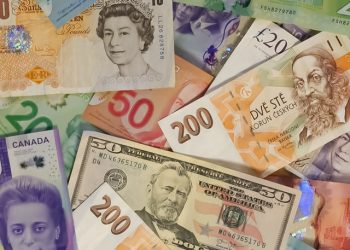 How To Check SNGPL Bill Online