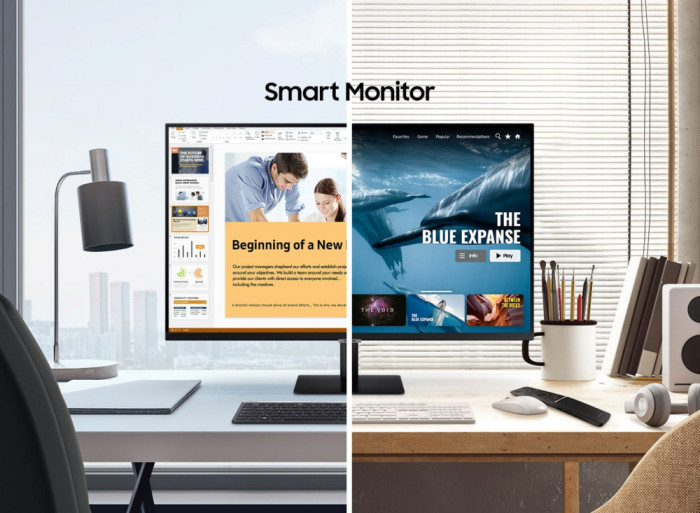 Samsung is expected to expand its Smart Monitor lineup, which will include a 43-inch 4K M7 model and a 24-inch 1080p M5 model, making it the world’s largest and smallest smart monitor.

Last year, Samsung launched the Smart Monitor, a multi-purpose display that can be used for both work and play. The screens feature built-in speakers and elegantly present the idea of a smart TV. The Tizen framework was used to accomplish this.

It can run Netflix and even remote desktop applications on the system. This also applies to productivity systems like Office 365. The Smart Monitors also support voice assistants like Alexa, Google Assistant, and Bixby, as well as Samsung’s desktop-style environment, which is available on Galaxy smartphones. 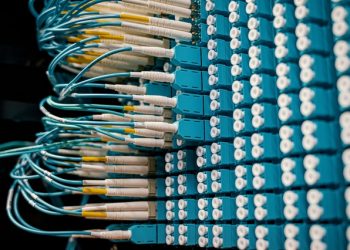 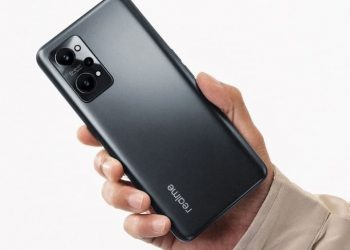 Realme and Airlink Have Signed a Distribution Deal In Pakistan