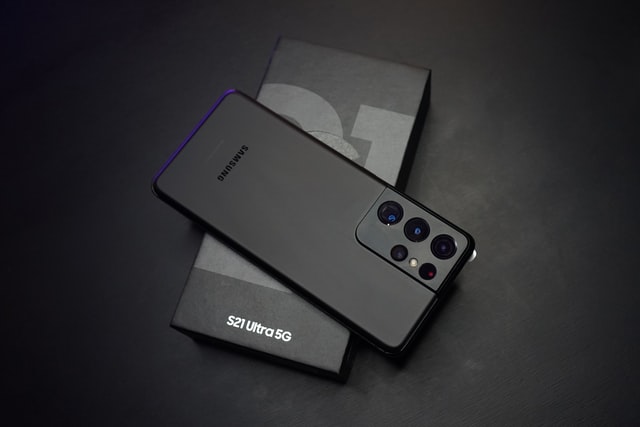 Samsung, a South Korean electronics company, has begun manufacturing mobile devices in Pakistan, which is expected to cut the country’s import cost.

On Tuesday, a delegation of senators led by Faisal Subzwari, Chairman of the Senate’s Standing Committee on Industries and Production, visited Samsung’s production site in Karachi and officially inaugurated the production of mobile devices, according to information.

Samsung’s top local management also informed the group on the developing mobile manufacturing sector in the country and the problems it faces.

Senator Faisal Subzwari, speaking to the media after the visit, praised Samsung for establishing a modern manufacturing plant and commencing production in less than four months.

He also praised the federal government’s participation in creating a favourable environment for one of the world’s largest mobile phone manufacturers to come to Pakistan and create jobs for the local population as a result.

The domestic production of cellular phones has grown rapidly in the country. According to figures from the Pakistan Telecommunication Authority (PTA), the number of mobile phones produced by local manufacturing plants nearly doubled to 18.87 million in the first ten months of this year, compared to 45 million imported.