by haseeb
in CELEBRITIES PROFILES
0 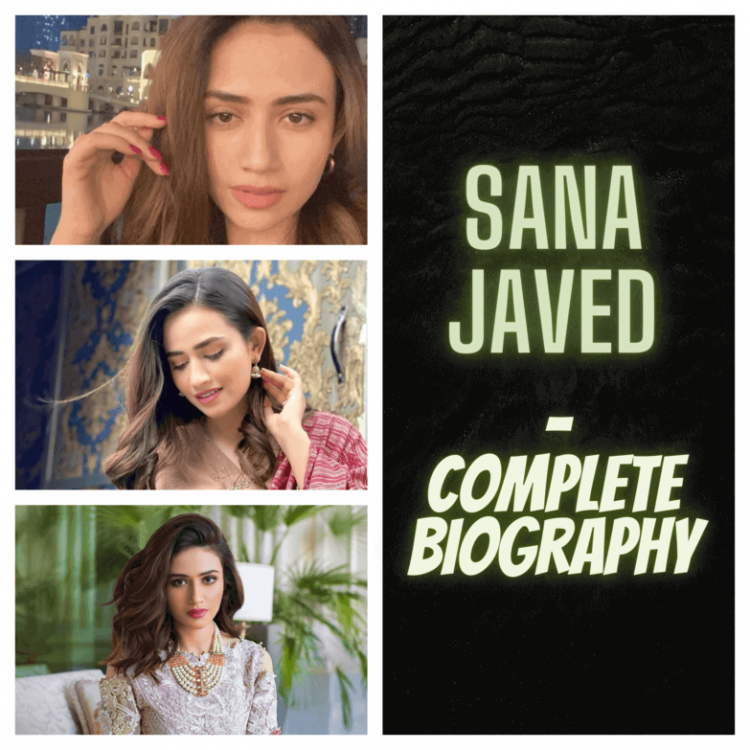 She firmly feels that as an actor, she bears a great deal of duty. She aspires for her dramas and parts to be educational. Her acting career was launched with the drama serials Khaani and Ruswai. She aspires to play powerful female characters in order for the female audience to be inspired by the parts she chooses.

She is attractive, talented, and has the correct attitude about acting. It’s also worth noting that, despite being a part of the entertainment industry for over 8 years, she doesn’t divulge much about her personal life in interviews. She ensures that all of her interviews are about her and her job. She does interviews in a completely different way than other celebrities, who have disclosed personal details in several interviews.

Her performance in Pyare Afzal was a watershed moment in her career. Nadeem Baig, the playwright and director, is her mentor. Nadeem Baig is her teacher, she revealed in an interview. Pyare Afzal is also one of those dramas that has a special place in her heart. 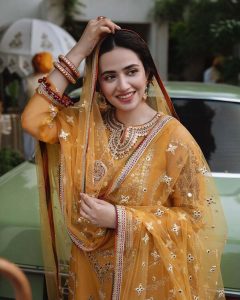 Sana Javed is one of the few actresses who has never shared photos of herself with her non-celebrity relatives. Her two siblings, who are also famous, are in the same boat. Her sister Hina Javed is a new actress, while her brother Abdullah Javed has been modelling for a while.

She makes it obvious that she wants her non-celebrity family to have the privacy that everyone who isn’t in the spotlight desires and deserves. Even her famous siblings are rarely seen together in public. They, on the other hand, continue to encourage one another.

Sana Javed has kept her family’s identity a secret for so long that even her father’s identity is unknown. Everyone, on the other hand, is aware of Sana’s tight relationship with her father. Following the release of Ruswai, many websites assumed that Sana Javed’s on-screen father, Syed Muhammad Ahmed, was her biological father, which is obviously not the case!

Sana Javed and her mother are really close. A few months ago, she shared an emotional tribute on Instagram dedicated to her mother. She misses her parents whenever she is away from home. Even if she has to move to another city, her mother and father become so emotional that they begin to cry.

Hina Javed, Sana Javed’s younger sister, recently made her acting debut. She began her acting career by appearing in the popular drama series Mere Pass Tum Ho. Because of the persona she was portraying and the manner she performed, Hina Javed immediately drew the attention of the audience. She’s already landed another excellent project.

Hina Javed considers herself extremely fortunate to have been given the opportunity to begin her acting career with a character and drama that was well received by the general people. When Hina made an appearance on television, many people had no idea she was Sana’s sister. After a few episodes, this information became widely known. 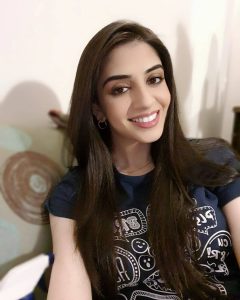 Sana and Umair Jaswal were married in 2020. The pair is in the news for such exciting and unexpected news. The pair got engaged two years ago and are now expecting their first child, Nikkah.
The ceremony took place in Karachi and was attended by some of the couple’s closest relatives. On social media, photos from this private event have gone viral. Sana and Umair make an excellent couple. Here are some Sana Javed wedding pics. 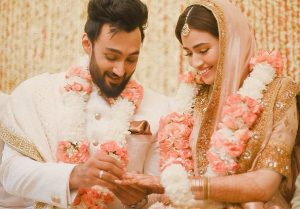 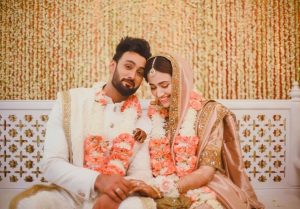 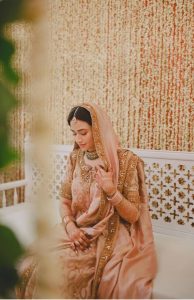 She is now quite selective about the dramas in which she participates. She didn’t always know which projects to chose, but now that she has more experience, she knows how to choose the correct scripts. Here are all of the dramas in which She has appeared over the years.

Sana Javed made her film debut opposite Danish Taimoor and Javed Sheikh in Mehrunisa We Lub You. The film was a romantic comedy with a fantastic storyline that elicited a wide range of emotions while also conveying a powerful message. The film was directed by Yasir Nawaz and grossed almost 20 crores globally, making it a big hit. 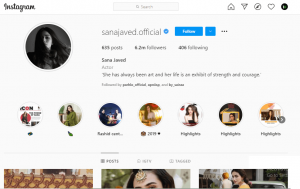 She is gifted with good beauty, and her sense of style just adds to her appeal. Sana Javed like wearing clothes that are both traditional and elegantly created. Sana’s outstanding sense of style can be an inspiration to every Pakistani girl. 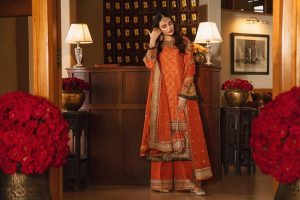 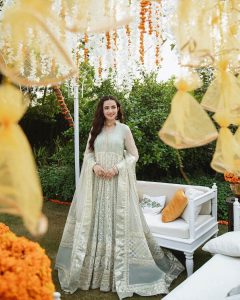 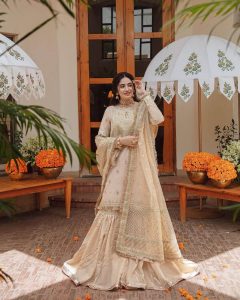 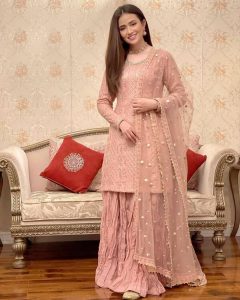 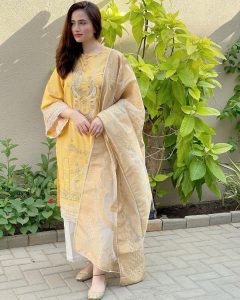 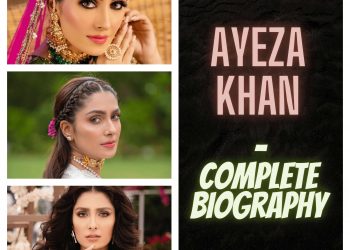 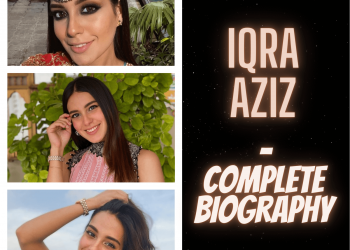 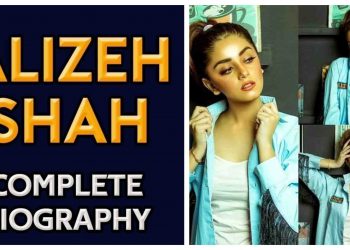