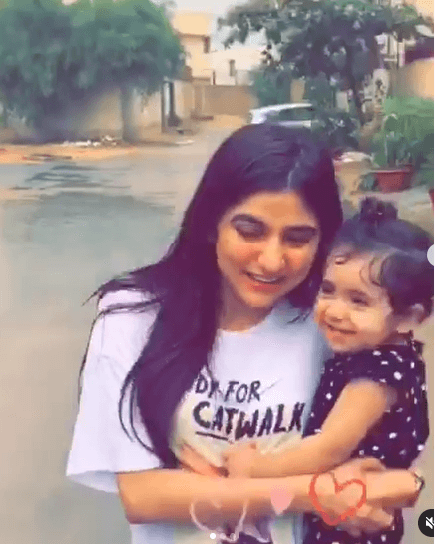 Sanam is one of Pakistan’s most polished and stunning showbiz actresses, having appeared in a number of blockbuster serials. She is also a striking and well-known morning host who has won the Best Host award several times. She was one among those who was approached by Bollywood with different offers, which she politely declined. Sanam was previously married to Abdullah Farhatullah, an actor, but the couple split in 2018.

Sanam Baloch recently released images of her newborn baby daughter, surprising everyone because there had been no news or suspicions about her second marriage since her divorce. Baloch had never published any photos from her wedding day or spoken about her second marriage, so the revelation came as a shock. Check out more of Sanam’s gorgeous images with her daughter below! 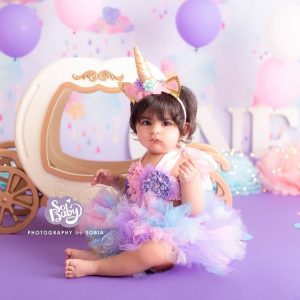 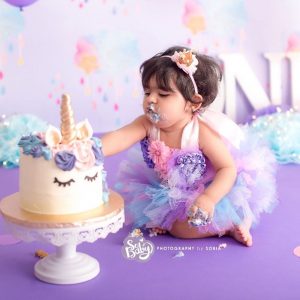