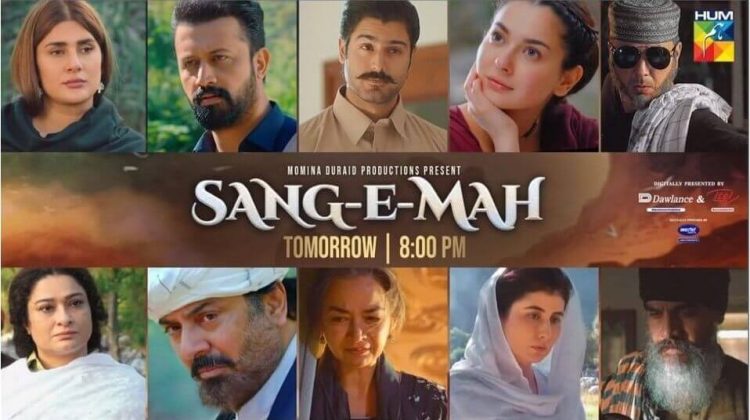 Sang E Mah, a drama serial written by Mustafa Afridi and directed by Saife Hassan, is another great production of Hum Television Network. According to the director, the play is part of a trilogy, with Sang-e-Mar being one of the parts. Mar was already aired on Hum TV a few years ago, and it was a big hit with the audience. Sang-e-Mah is the second drama in the series, while Sang-e- Siyah is the third.

Hum television stated a few days ago that the first episode would be screened in theaters instead of being broadcast on television. Their announcement elicited conflicting reactions from fans.

The channel had a star-studded premiere of the first episode of the drama Sang E Maah yesterday. The debut of the drama drew many celebrities, including the cast of the drama. The drama’s cast also posed for the photos. Here’s a gallery of stunning images from the premiere of Sang E Maah. Take a peek at what they have to offer. 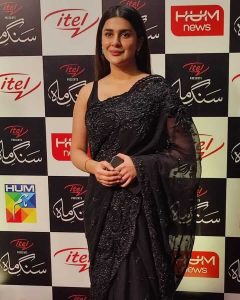 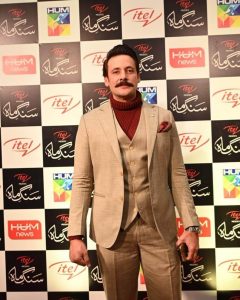 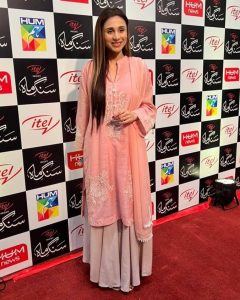 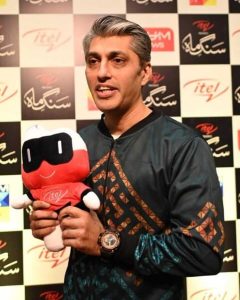 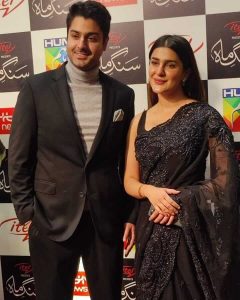 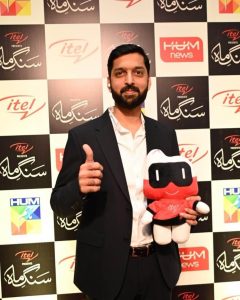 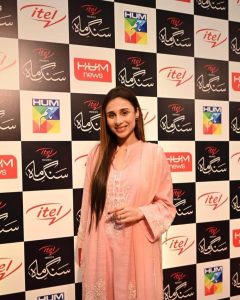 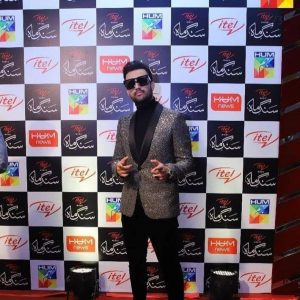 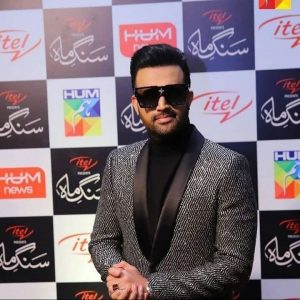 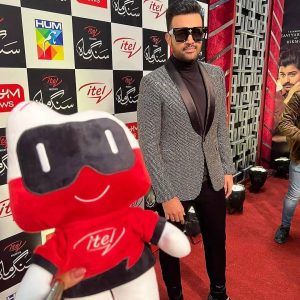 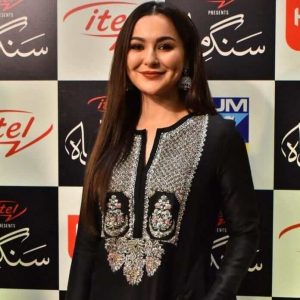 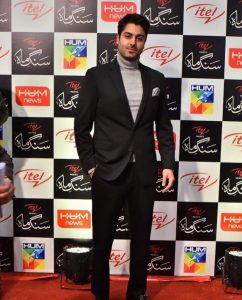 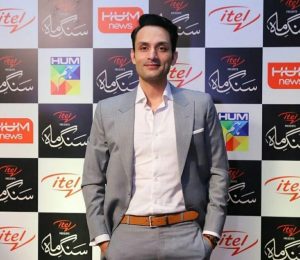 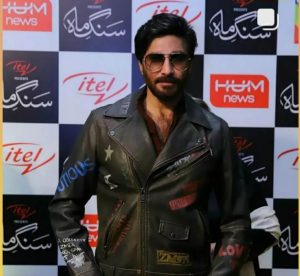 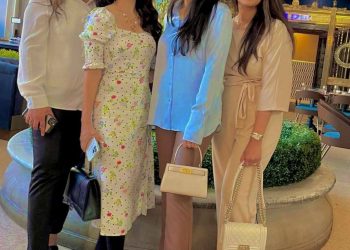