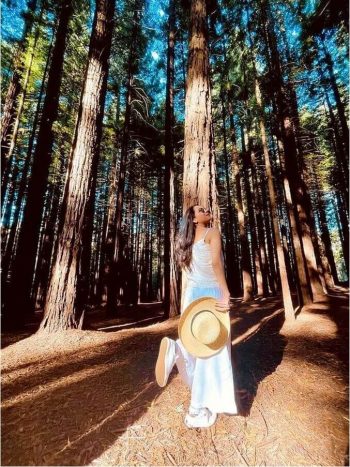 The elegant and young Pakistani actress is Saniya Shamshad Hussain. In 2011, Saniya began her acting career from her adolescent drama serial “Tery Pehlu Mein.” He has worked in remarkable projects with several prominent actors.

After her back to spectacular performances, her drama Sadqay Tumhare became popular, and she earned a significant admirer straight afterwards.

She married Hidayat Syed in 2019. The young pair are liked a lot by the fans, and they want to see the beautiful moments in their lives. 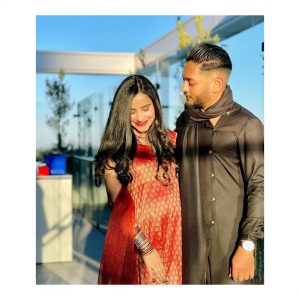 Saniya Shamshad Hussain recently shared lovely photos of her holidays. She has spent some peaceful time in a lovely place and posted her photos on Instagram. She submitted her photos from the Redwood forest in California, United States. Have a look at her pictures. 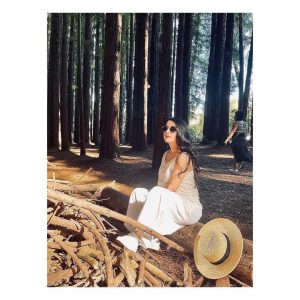 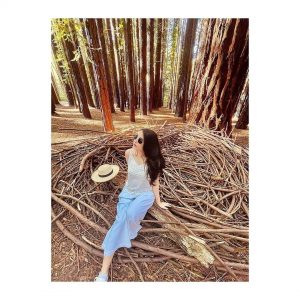 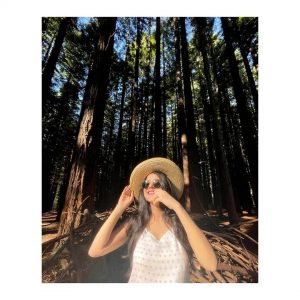 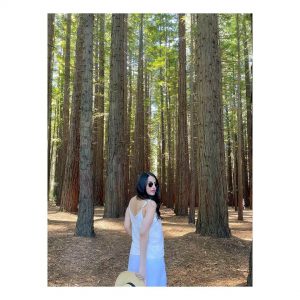 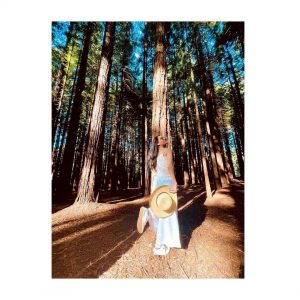 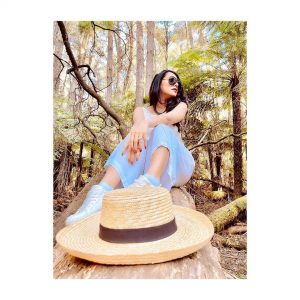 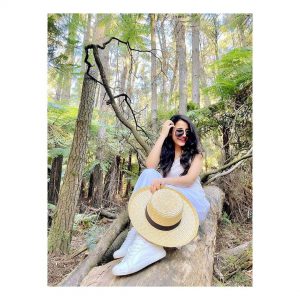