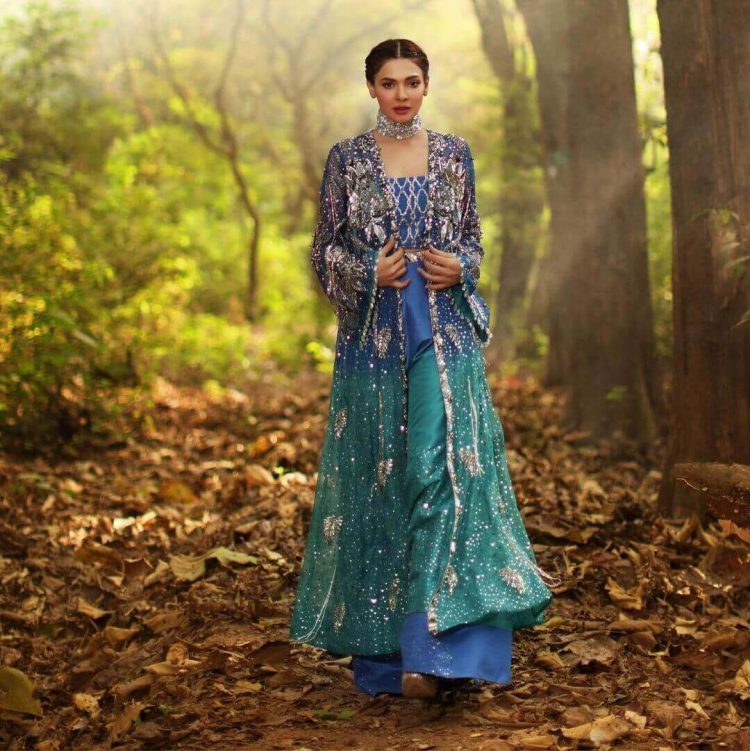 Sara Loren, formerly known as Mona Lisa, is a beautiful Pakistani actress and model. Sara began her acting career in PTV programs. Dil Phoolon ki Basti for PTV from Karachi center was her most popular drama. In 2003, her drama Rabia Zinda Rahegi was also a hit.

Sara was also nominated for the 2nd Pakistan Media Awards in the category of Best Drama Actress for her hit ATV drama “Main Mar Gai Shaukat Ali.” It was a huge hit drama, and she gained even more recognition as a result of it. Sara went on to work in Bollywood later on.

Sara Loren is the most sought-after name for brand endorsements since she is stunning and exudes elegance in her appearance. She recently completed a photo shoot for a brand. She is dressed in a variety of lovely and dreamy fancy costumes. Take a peek at her stunning photographs of Asma Aslam. 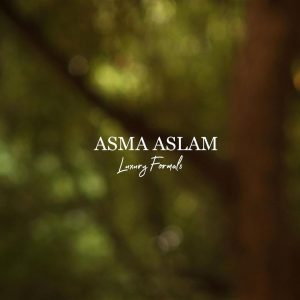 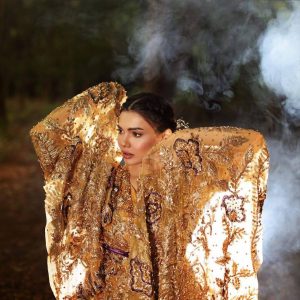 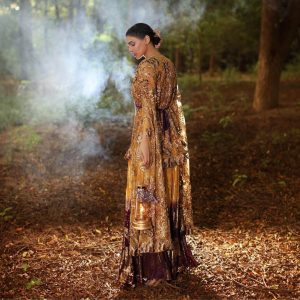 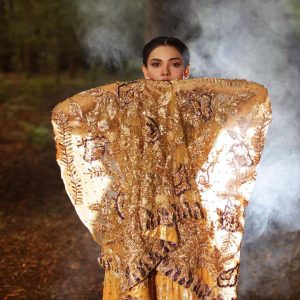 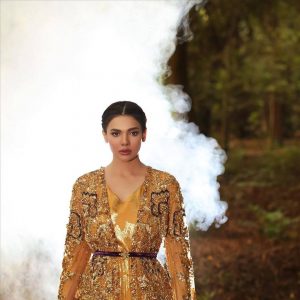 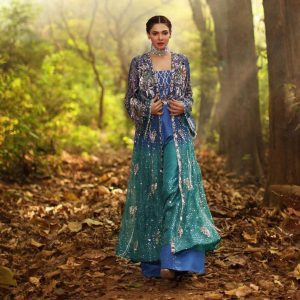 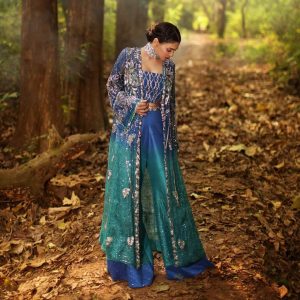 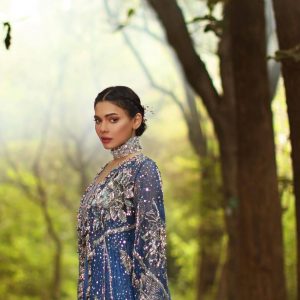 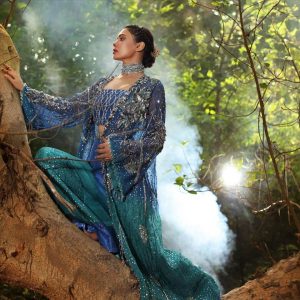 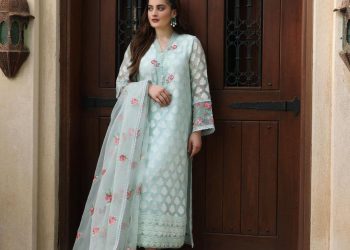 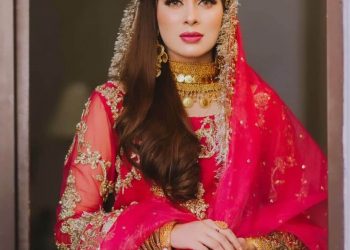 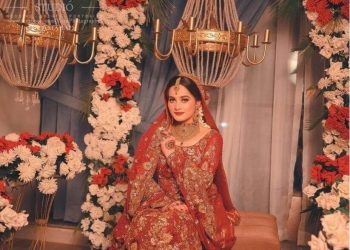