Saudi Arabia Has Cancelled The Hajj For Overseas Pilgrims 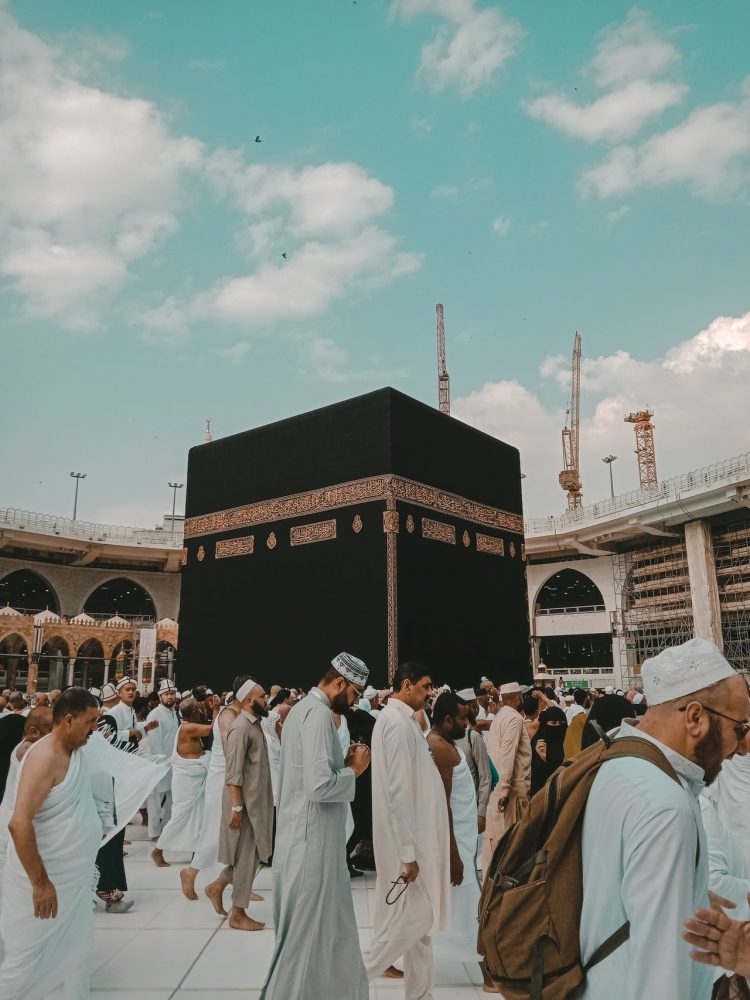 Due to COVID-19 worries, Saudi Arabia has decided that foreign pilgrims will not be permitted to do the Hajj in 2021. International pilgrims have been prevented from attending the journey for the second year in a row since the pandemic broke out last year.

Only 60,000 citizens and residents between the ages of 18 and 65 will be allowed to participate in the annual pilgrimage this year, according to the Saudi Press Agency.

The Saudi Hajj ministry said on Twitter that “in light of what the entire world is witnessing from the continued advances of the coronavirus epidemic and the emergence of new mutations,” Hajj registration will be limited to residents and citizens from within the Kingdom exclusively.
Only persons who have been vaccinated against the new coronavirus will be allowed to attend Hajj, according to the government.

The decision was made “in light of the Kingdom’s ongoing desire to enable guests and visitors to the Grand Mosque and the Prophet’s Mosque to undertake the Hajj and Umrah rituals,” according to the ministry. “The Kingdom prioritizes human health and security.”
Normally, millions of Muslims from all over the world flock to Saudi Arabia for the Hajj — a religious obligation for all able-bodied Muslims to do at least once in their lives – but the kingdom has imposed a limit on pilgrims to prevent the spread of the virus.