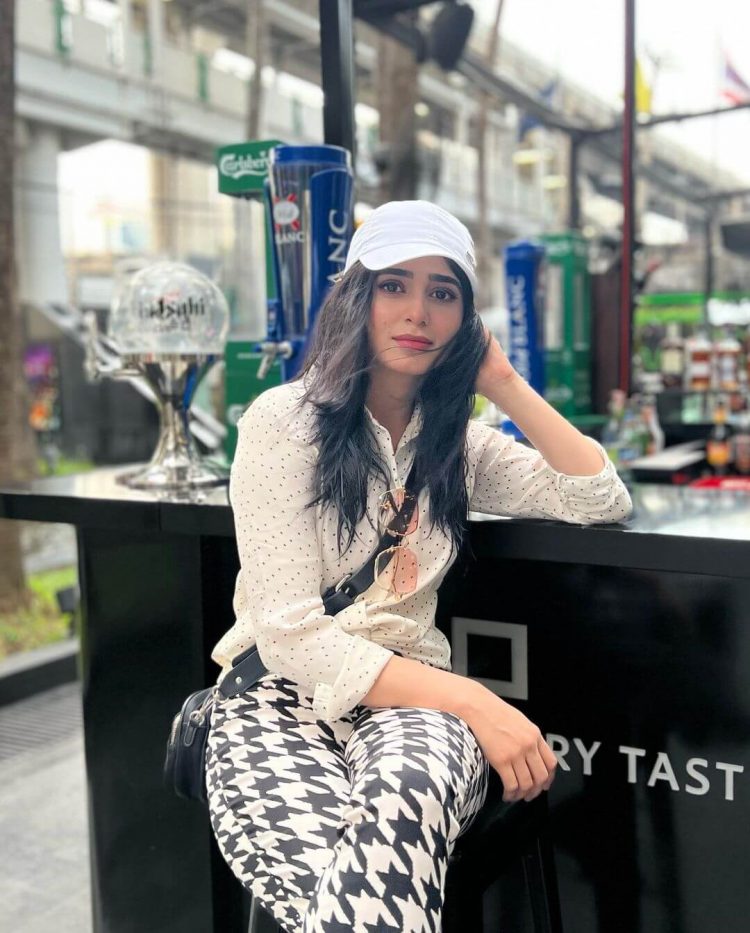 Sehar Khan is a recent entry into the field who has dazzled the audience with her impressive performances since her very first appearance. With Sanwari, Sehar Khan made her debut in the business, and the diva hasn’t looked back since. Back to back, he has starred as the face of popular dramas, leaving her stamp on every endeavour. Her performance in Rang Mahal was the talk of the town, and the drama broke numerous TRP Chart records. The actress is holding her own against none other than the legendary Faysal Quraishi in the current film Farq, and she does so admirably.

A vacation is necessary after working for extended periods of time, and that is what Sehar Khan is doing as the actress was sighted in Bangkok. While on vacation in Thailand, Sehar Khan posted some photos from her journey. She has a really upbeat and laid-back nature, which she is showcasing while on vacation by dressing in a very casual manner. Sehar Khan is seen having a fantastic time in the following photos taken in Bangkok: 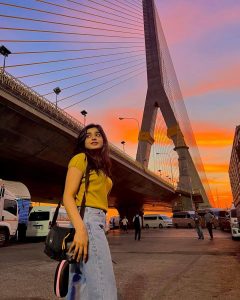 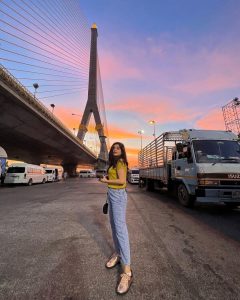 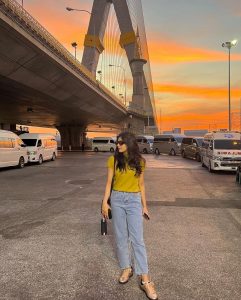 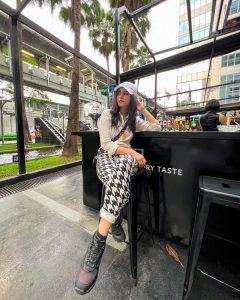 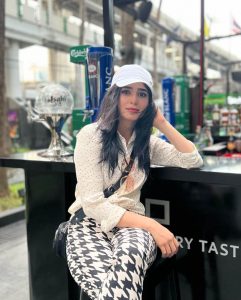 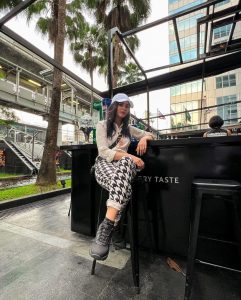