Shaan Shahid is without a doubt the biggest star in the Pakistani movie business. He’s been in more than 500 Pakistani movies. Even if you disagree with what was in the movies, you can’t ignore the fact that he was the only star trying to work and bring the movies back. In fact, it was his work with Bilal Lashari in Waar that brought people back to the theaters. Shaan is back with another action-packed project called Zarrar. The movie comes out on November 25, 2022. 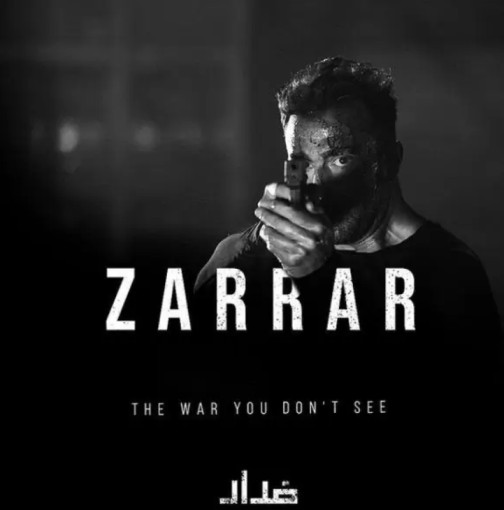 Shaan Shahid and the cast and crew of Zarrar are currently promoting the picture, and we’ve learned a great deal about its production. Not only has Zarrar been filmed in Pakistan, but also in Turkey and London. They have also fired at the Pakistan-Afghanistan border.

During the time that they were filming in London, Shaan experienced an out-of-this-world experience.
He spent the night in a room that was rumoured to be haunted and claims to have seen a ghost there.
In the morning, at four o’clock, he reported to the film’s producer, Awais Rauf, that he had seen someone in the room. He occupied the same room as Rauf.

Shaan’s room was the only haunted location, and he used to ask everyone in the morning if they had witnessed anything similar, but they hadn’t:

Here’s what Shaan Shahid went through: 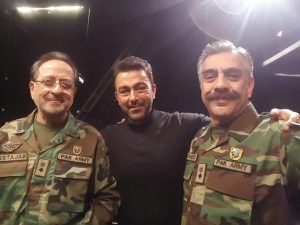 Shaan Shahid gave a video interview to AaJ TV on Saturday, where he said, “I tried to make a good movie.
It’s a patriotic Pakistani action movie with action scenes that you’ve never seen in a theater before.
I think I wanted to make my mark on this type of writing.

And as far as acting goes, it wasn’t anything new in Zarrar because you’ve seen it in Waar, Khuda Kay Liye, and old Punjabi movies. An actor needs to be able to play many different roles. Then it won’t be hard to adapt; all you need to do is understand.” 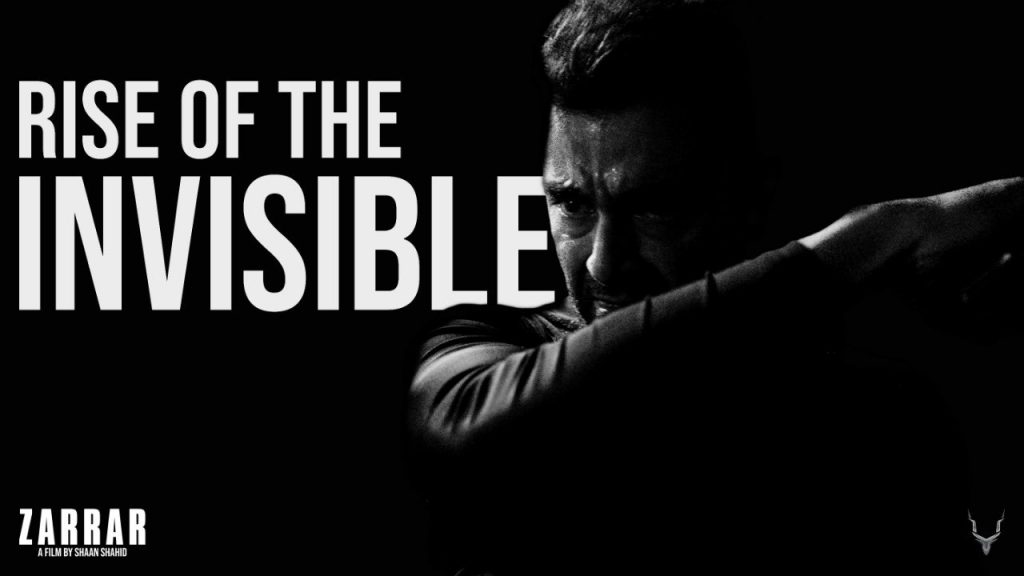 In his new movie, Zarrar, Shaan Shahid plays the title role of a secret agent who has gone bad. He is on a mission to stop corruption. He wants to end the cycle of threats against Pakistan, which seems to go on forever.

Kiran Malik from Pinky Memsaab, Nadeem Baig, Nayyar Ejaz, Shafqat Cheema, Rasheed Naz, Zia Khan, Adnan Butt, and others also appear in it. Shaan’s Shahid not only wrote and directed the movie, but he also made it.

Shaan’s room was the only one that was haunted, and he would ask everyone in the morning if they had had a similar experience, but no one had.