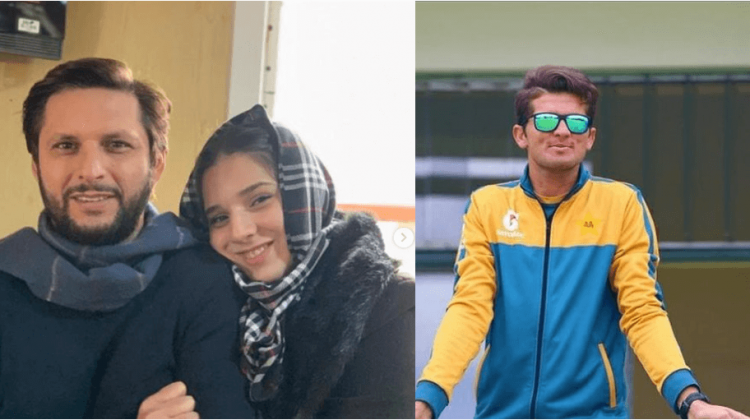 Shahid Khan Afridi, Pakistan’s most famous cricketer, has announced that his daughter is engaged to Shaheen Shah Afridi, the national team’s star bowler.

Shahid said in a recent interview with a private news channel that the proposal had been sent for two years by the family of Shaheen Afridi, who won several titles during his recent tours of South Africa and Zimbabwe.

He said he discussed the idea with his daughter before saying yes. His daughter recently completed her FSc, he said.

At the time, the news had spread like wildfire in Shaheen Afridi’s hometown of Landi Kotal. To commemorate the day, his friends and relatives distributed sweets and set off fireworks.