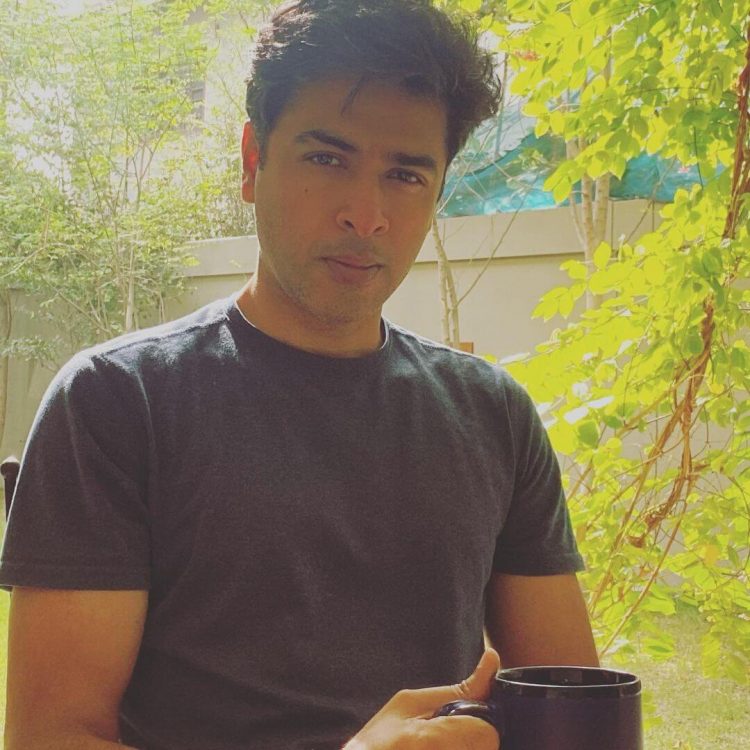 Shehzad Roy, a Pakistani rockstar who has built a reputation for himself through music and off-screen social work, is a well-known figure among the general public.

The 44-year-old singer, on the other hand, is loved for his quick wit, humor, and unmistakable charisma. While Roy’s Instagram profile is mostly dedicated to his job and humanitarian efforts, his son makes surprise cameos every now and then.

He gave an adorable sneak look of him meditating this time, which was comically interrupted by his son.”I meditate like this to levitate within 2 minutes. Caution ! Nobody should be around while practising ”

People have complimented the father-son duo after the video went viral on the internet. The lovely video, in which Roy’s humor shows through, left admirers ecstatic.