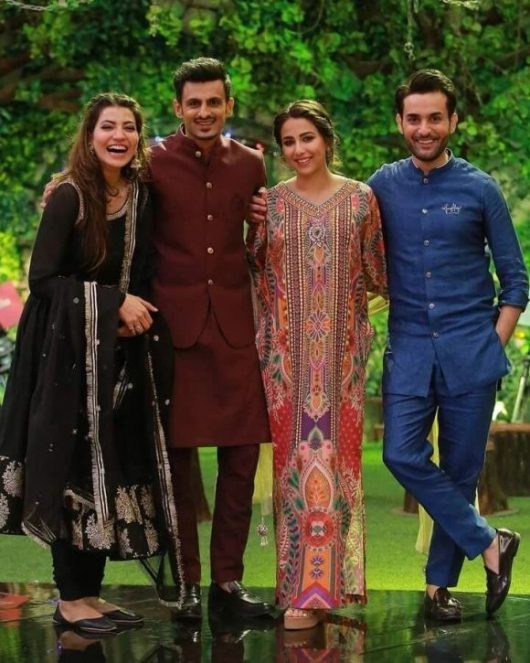 Ushna Shah is a Pakistani model and actress who has worked in a variety of roles. Ushna has only appeared in a few serials, but those few serials have become the most popular of all time. Ushna is a well-known Pakistani artist who rose to prominence in a short period of time despite having no creative experience.

On the other hand Pakistan’s superstar is Shoaib Malik. With his outstanding achievements with both the bat and the ball, he has made his country proud on numerous occasions. Shoaib Malik is married to Sania Mirza, an Indian tennis ace, and the couple is well-liked on both sides of the border. Izhaan Mirza Malik, the superstar couple’s son, is a stunning young man.

Both were recently seen together at Jeeto Pakistan. Shoaib Malik and Ushna Shah were spotted competing actively in various game portions with their respective teams. Take a look at these lovely photos of Shoaib and Ushna on the set of JPL. 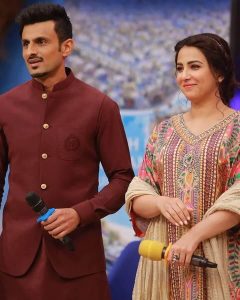 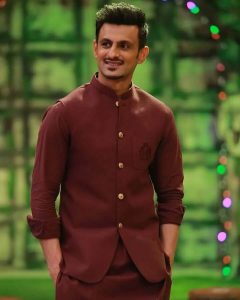 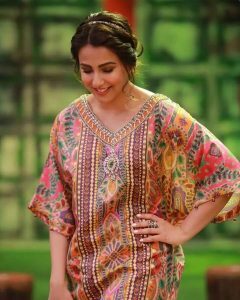 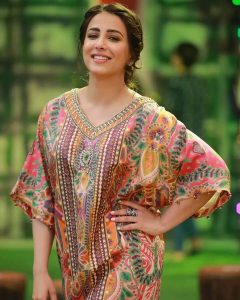 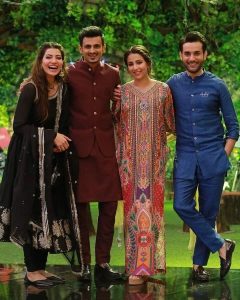