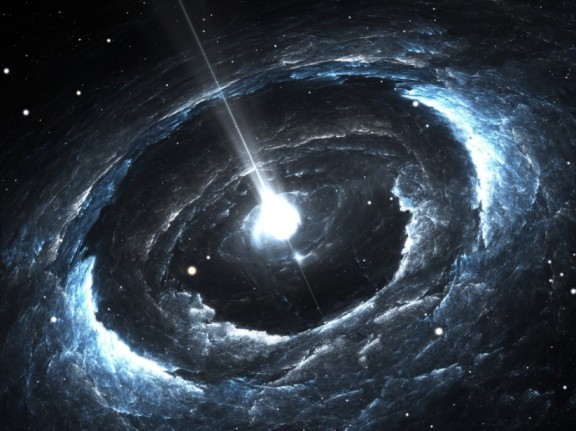 Some of the most distant radio signals that have never been received before being discovered by astronomers. Reports say that these signals have supposedly traveled more than 13 billion light-years before getting noticed by scientists.

These signals arrived from a galactic core named P172+18 and are when the universe was 780 million years old. A study published in The Astrophysical Journal says that the signal was captured through a spectrograph on the Magellan Baade telescope. It was found at Las Campanas Observatory in Chile.

A team that was co-led by Eduardo Bañados- a staff astronomer of the Max Planck Institute for Astronomy in Germany, and Chiara Mazzucchelli, a research fellow European Southern Observatory (ESO) in Chile, chased these rarely found radio signals. They were hoping to confirm if they were this distant or not.

The observations revealed that P172+18 contains a supermassive black hole. The black hole present in it is far more significant than the Sun. In figures, it is about 300 million times massive as the Sun. This black hole absorbs material at a very high rate, higher than any such hole.