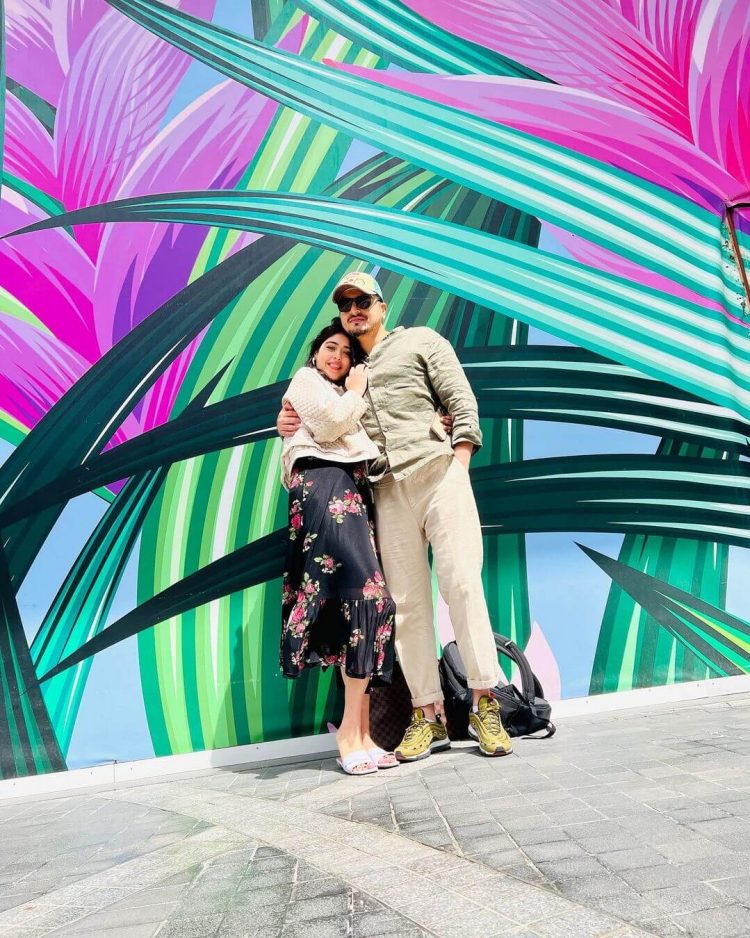 Sonia Mishal is an immensely brilliant actress who has received a lot of attention and admiration for her diverse roles in various drama serials. Sonia’s acting in the drama series Sinf-e-Aahan has received a lot of praise. Despite having no artistic experience, she has amassed millions of fans throughout the course of her career due to her attractiveness and talent. Sonia married Tallal Soofi, a non-artistic person, in a lovely Nikkah wedding earlier this year.

Sonia, who married earlier this year, just arrived in Turkey for her honeymoon. Sonia recently took to her Instagram account to provide a sneak glimpse of her recent trip to Turkey. Fans were left breathless after Sonia shared these stunning photos from her Turkey gateway. The couple has been photographed together touring the beautiful country of Turkey. Let’s have a look at some of Sonia and her husband’s gorgeous photos from Turkey! 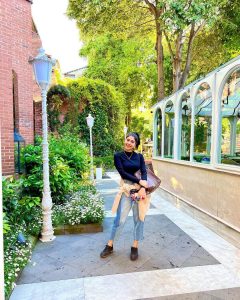 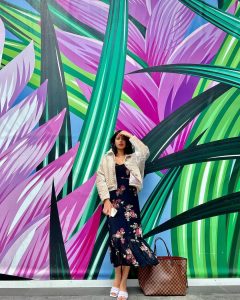 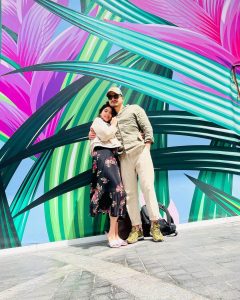 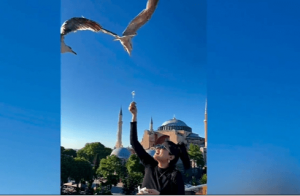 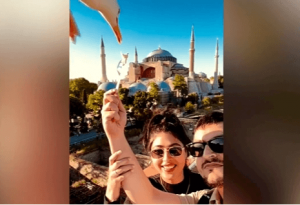