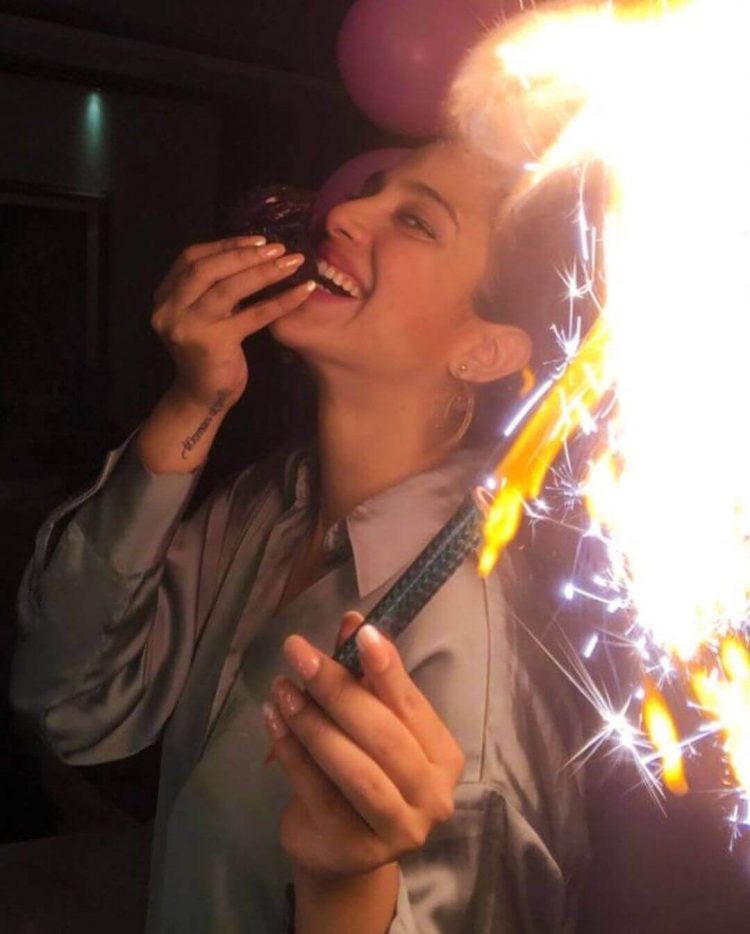 Actress Sonya Hussyn has posted a video to her Instagram account in which she is seen filming the wild celebrations that have erupted in anticipation of the start of the year 2022.

As the new year begins, people are ringing in the new year with a variety of approaches and celebrations. However, it appears that actress Sonya Hussyn enjoys watching fireworks since she made a point of going out to the balcony and filming the fireworks that were taking place nearby with zeal.

As the new year began, the fireworks were witnessed. People may also be heard cheering with delight during Sonya’s recent update. Furthermore, the fireworks are magnificent, illuminating the night sky with a rainbow of colors.