by haseeb
in Uncategorized
0 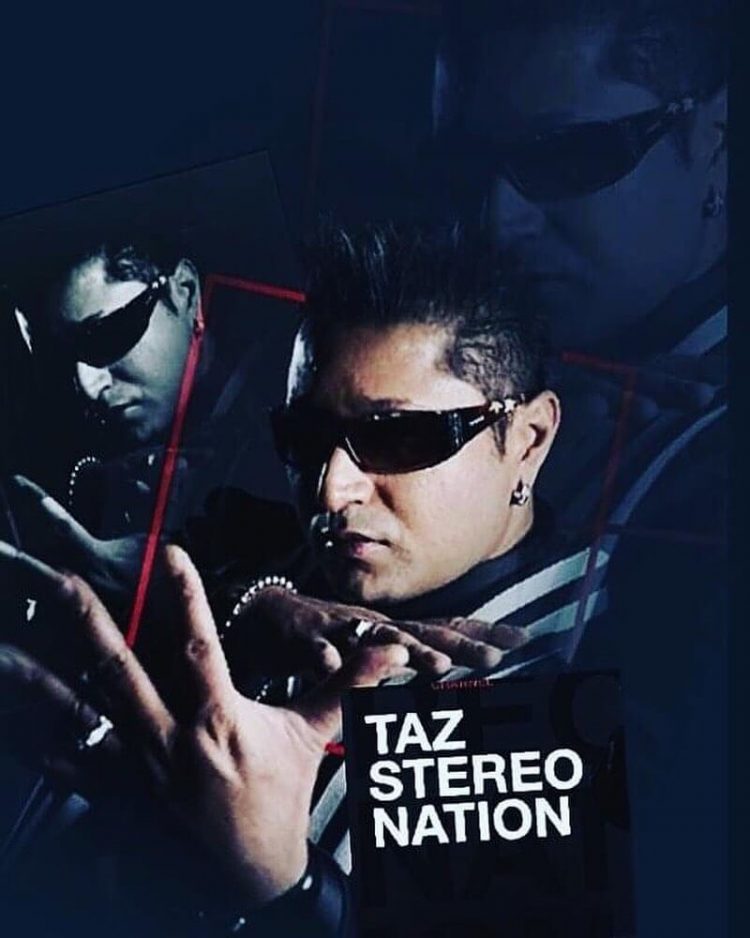 Tarsame Singh Saini, better known by his stage name Taz Stereo Nation, died today. TAZ was a well-known Punjabi British singer, composer, and actor who was born in India. In Pakistan, he was as well-liked.

He’d visited Pakistan on multiple occasions to play at concerts. TAZ was the lead singer of the successful band Stereo Nation, which debuted in 1996. In Pakistan, his songs Piyar Ho Gaya, Haye Haye Jawani, and Nachan gay Sari Raat were all hit.

The internet was flooded with stories about his failing health in March. Fans wished for his well-being. Due to his worsening illness, the singer was in a coma.

He had a hernia and was scheduled for surgery, but it was postponed due to the pandemic, which caused him to fall into a coma. He then awoke from his coma, but his followers were shocked to learn of his death. He was 54 years old at the time. 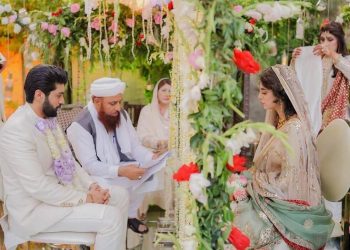 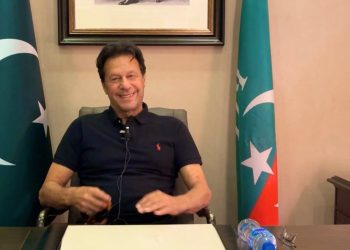