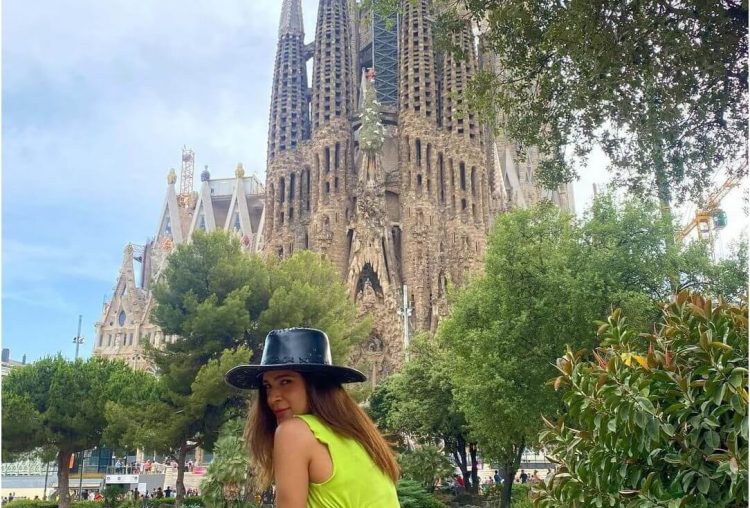 Beautiful Pakistani actress Ayesha Omar works in both television and movies. Fans of the popular sitcom Bulbulay admire Ayesha as “Khoobsurat,” and the attractive actress is regarded as a style icon in Pakistan. Ayesha can legitimately be referred to as one of the most well-known and highest-paid actresses in the Pakistani television and cinema business. Rehbara, her film, will shortly be published. She will also appear in the ARY Digital drama series Habs.

The actress has recently traveled to Spain, where she is posting gorgeous photos. In Barcelona, Ayesha Omar is having a terrific time. She has been to a number Barcelona historical and cultural sites, and she also posts lovely captions with her photos. Ayesha has also shared photos of herself enjoying her delicious brunch. She was wearing a stunning parrot green top where she was earlier wearing a wonderful white tank top. She shared images of Barcelona’s Gaudi-designed chocolate factory. Here are all of Ayesha’s photos taken in Spain. 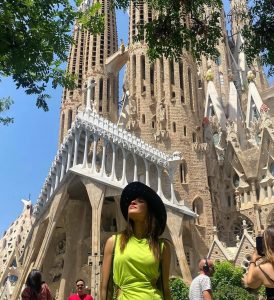 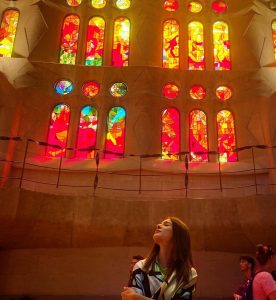 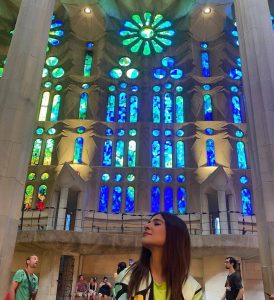 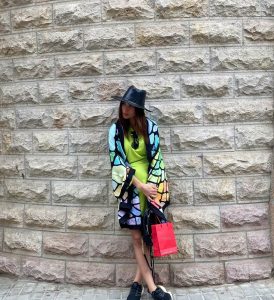 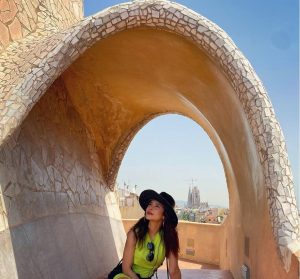 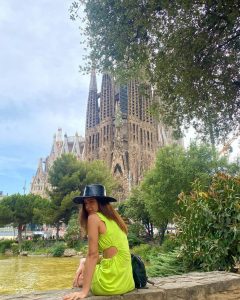 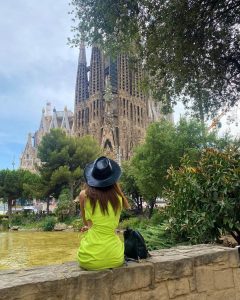