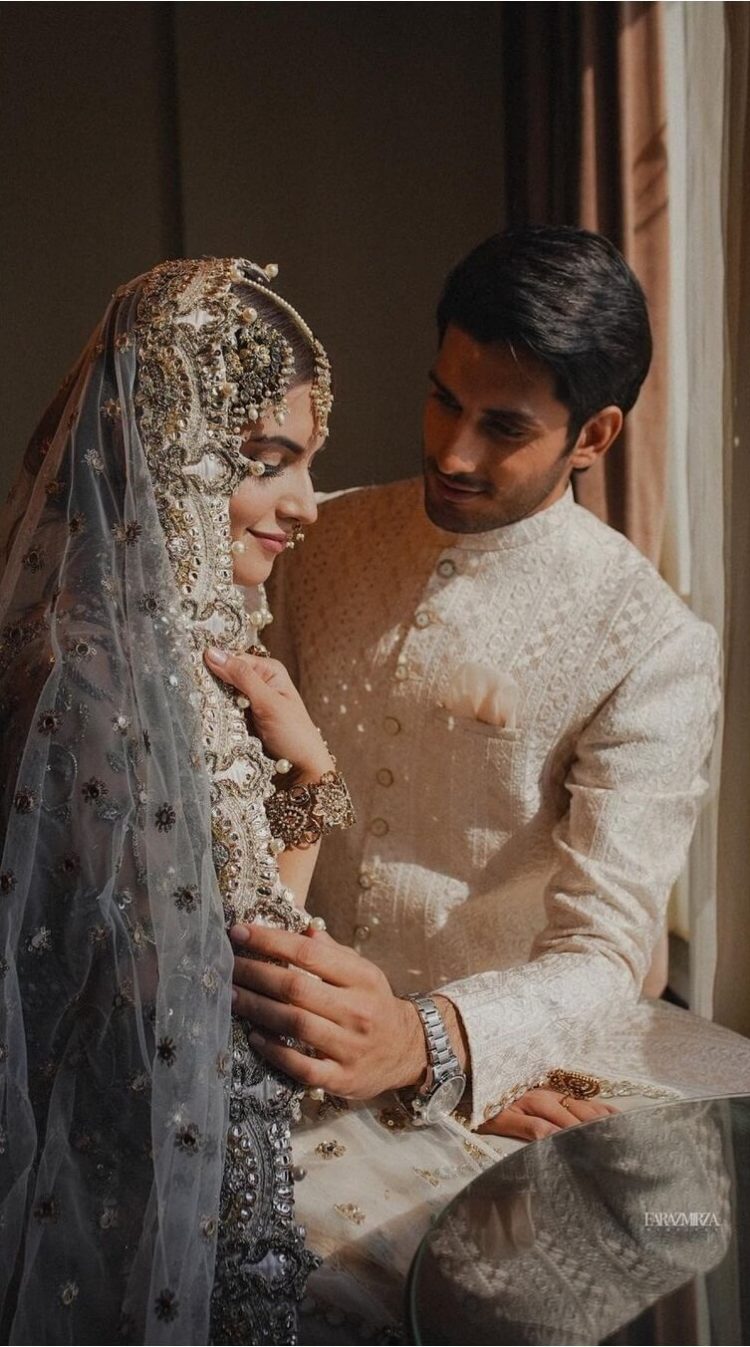 Subhan Awan is a fantastic actor and model from Pakistan. There Bin is his most recent programme on Geo Television. After completing his engineering degree, Subhan decided to pursue modelling and acting. Subhan Awan has recently begun to perform in plays. He has also participated in a few dramas. Acting, in the opinion of Subhan Awan, is a difficult profession. He recently shared images from the star-studded blockbuster drama Tere Bin on Geo Television, in which he co-stars with Yumna Zaidi.

The dashing model and the lovely model Washma Fatima recently got hitched. In their white Nikkah outfits, they both looked gorgeous. Faraz Mirza Weddings handled the bride and groom’s photo session. On their Nikkah day, Subhan Awan and Washma Fatima were overjoyed. Pictures and an Instagram reel have been released by the actor and model. Check out the reel and wedding photos. 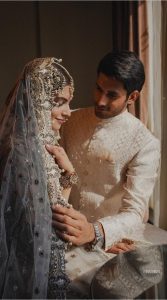 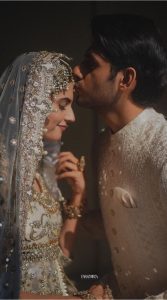 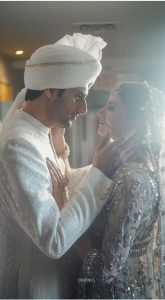 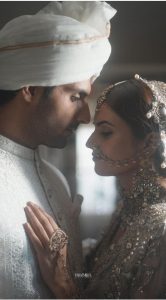 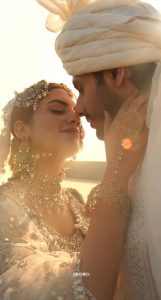 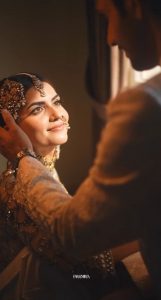 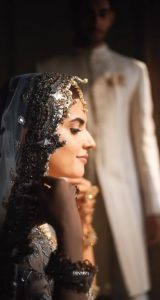 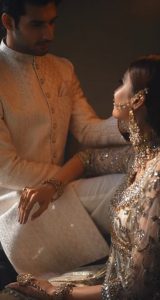