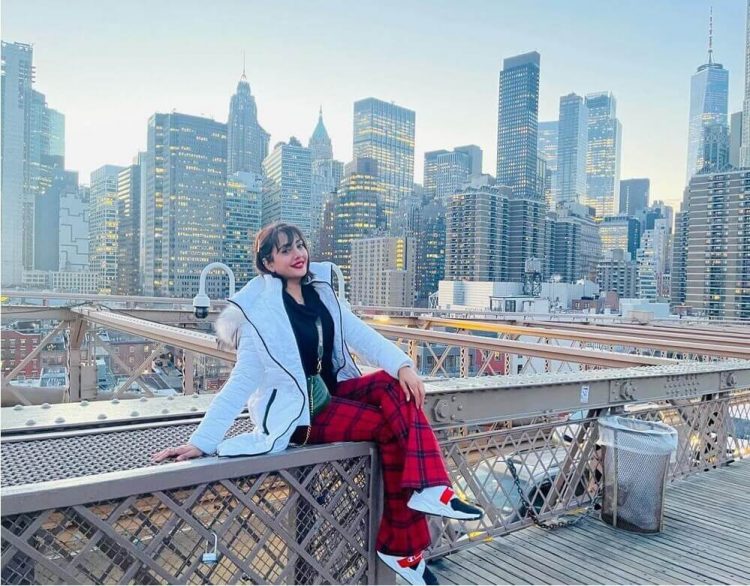 Suzain Fatima is a very good Pakistani actress and model. She has done a lot of acting in Pakistan. Suzain has been in an Indian TV show called Parwaaz. In “Meri Maa,” she played Fatima and Mehru. In “Behnein Aisi Bhi Hoti Hain,” she played Mehru and Fatima, too.

Suzain Fatima is one of the actresses who sends her fans pictures and videos of her daily life so they can stay up to date. In the last few days, actress Suzain used her official Instagram account to show off some of the best photos from her recent trip to the United States. Suzain was seen having fun in some of the most beautiful places in the United States. Here are some pictures of Suzain from the United States that you might find interesting. 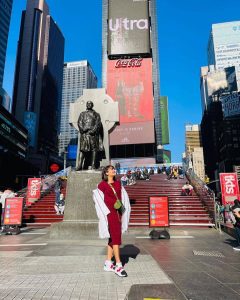 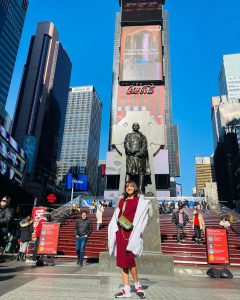 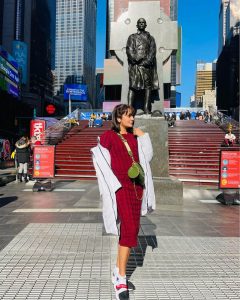 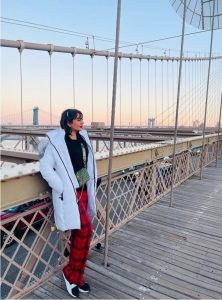 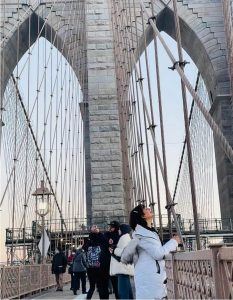 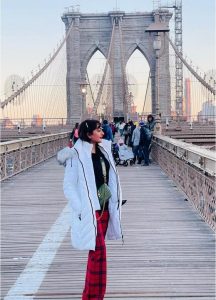 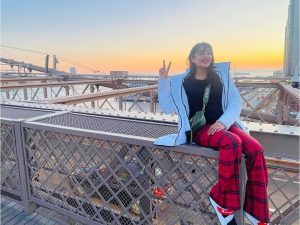 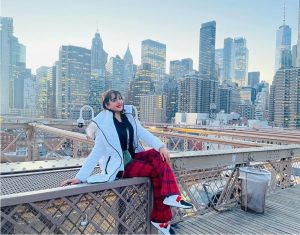