Syeda Tuba Aamir is a popular social media influencer and host known mostly as the second wife of Dr. Aamir Liaquat Hussain, a well-known television anchor. Tuba Aamir has begun appearing in TV shows. A new starlet and Pakistani model has emerged from the entertainment business. Tuba has performed in a number of productions with her husband, Aamir Liaquat.

Last year, she participated in her debut role in Ary Digital’s Bharaas, a show about three women who travel to Pakistan for a spiritual quest, and she was lauded for her acting alongside fellow cast members Salman Saeed, Dur-e-fishan Zubab Rana, and Omar Shahzad.

She has published a large number of solo shots and a few group photos. Her images are all very high resolution and are of the gorgeous Skardu landscape. Her Instagram posts about her tranquil vacation adventures have given us an inside look. After viewing her photos, consider her buddies. 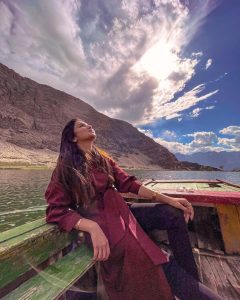 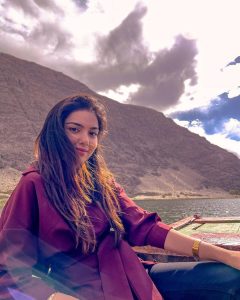 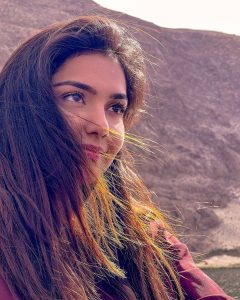 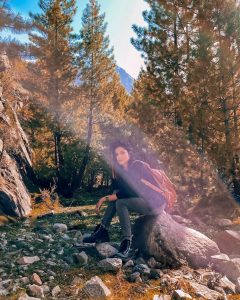 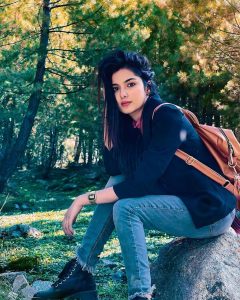 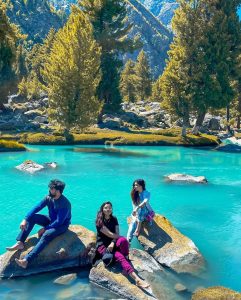 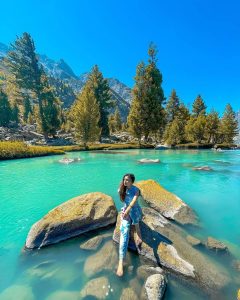