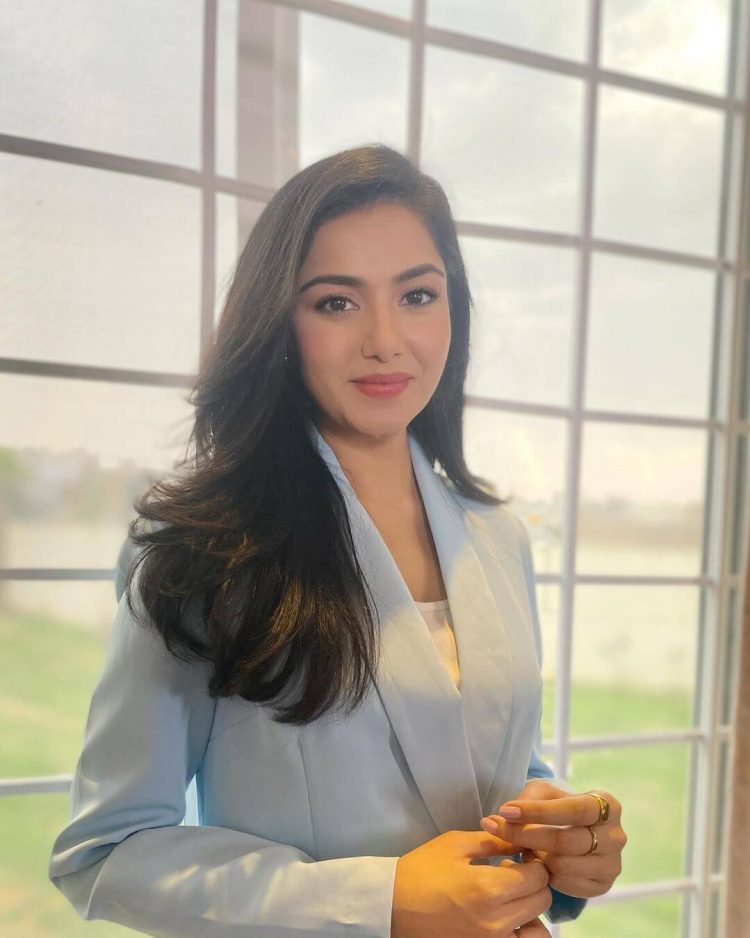 Syeda Tuba Anwar made headlines after announcing that she had collected khula from her ex-husband Aamir Liaquat Hussain in a statement. When she married Aamir Liaquat, she made an appearance on television. Following her marriage to Aamir, we saw her in a number of performances as well as Ramadan transmissions.

The Bichoo star can be seen sporting an attractive dress with a combination of skyblue and white in images uploaded on Instagram. Syeda Tuba captioned the photo, “Meet your new President.” 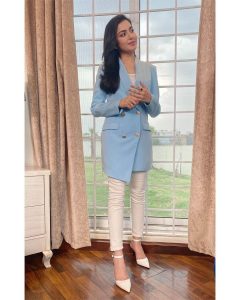 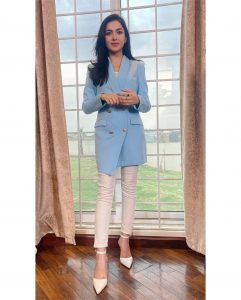 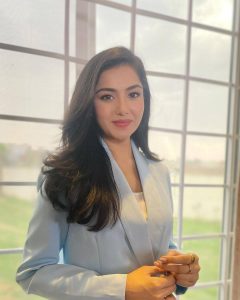