Since Syeda Tuba Anwar used to work in production behind the camera, she began her career off-camera. Later, after getting married to Aamir Liaquat, she appeared in front of the camera. Despite the brief duration of the union, Tuba became well-known. Since then, Syeda Tuba has made her acting debut in dramas and is building a reputation for herself in the industry as she prepares to take on a variety of roles. She claimed she is learning to further hone her skill, and we have seen her performances in plays like Bichoo and Bharaas.

Syeda Tuba has recently been in a number of live performances and acting roles. She joined some of her pals in celebrating her birthday. Recently, Tuba modified her hairstyle and went with a shorter length. Prior to this, her family had a reputation for her long hair. She was wearing a stunning pink dress, and she undoubtedly looked lovely with her hair styled simply and her makeup looking fresh. Twice in celebration of her birthday, Tuba posted photos of her followers. Here are some pictures of Tuba having a birthday party with her friends and family: 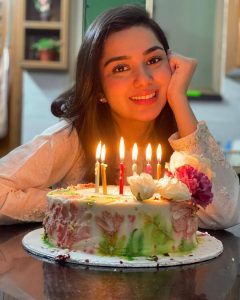 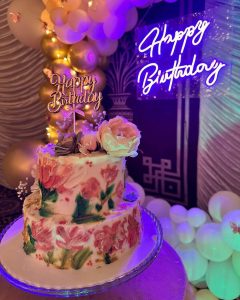 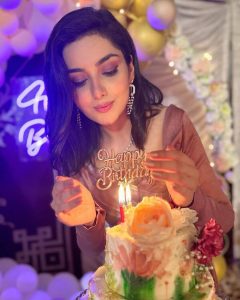 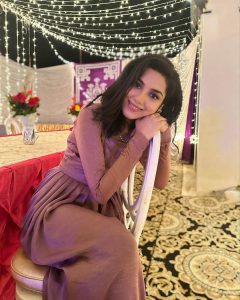