The Launch of the OnePlus Watch on March 23 is Real! 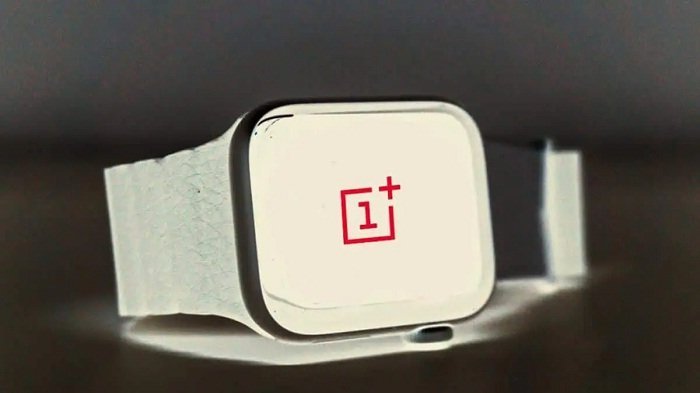 The launch of the most awaited product-the OnePlus 9 watch, will happen on March 23 this year. The series will include the OnePlus 9, the 9 Pro, and the T series’ usual models that follow this launch. In addition to this, there is another launch which is set for this event.

It has been confirmed by the OnePlus India Twitter handle that the most awaited launch of the OnePlus Watch is finally here. They made the news official and announced the date of launch to be March 23.

Step into a whole new world of color with the #OnePlus9Series and @Hasselblad Camera for Mobile. Coming March 23.

Click “Notify Me” and stand a chance to win the big: //t.co/1emddh5FvZ pic.twitter.com/WhLaWrJUrt

There have been rumors and leaks around regarding the launch of the OnePlus watch for over a year at this point. The first teaser for the watch was released by the company back in October 2020. At that time, the company had said that the watch would be live in a few months. Pete Lau-the company founder said that it would be announced in early 2021.

Both these much-hyped watches are expected to be launched in India first. That’s because they have already received certification from the Bureau of Indian Standards (BIS).

There are also rumors about OnePlus Nord SE in the town. However, no details are available on that for now.