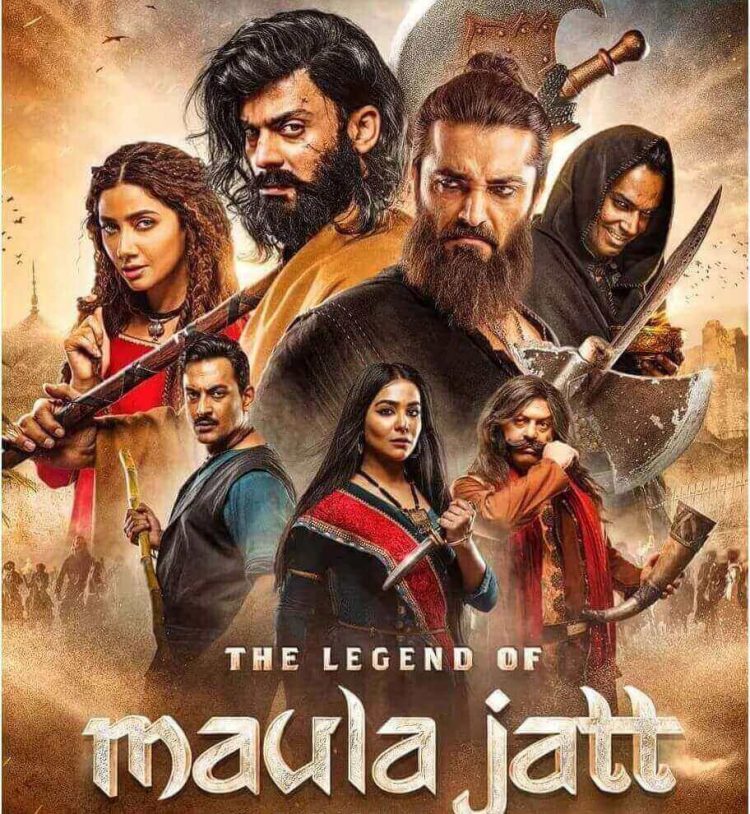 In the world, it is customary for movies to be released on Fridays. However, preview screenings are usually held on Thursdays for exceptional movies. An excellent picture typically does well in preview screenings, but when the movie is as big as The Legend of Maula Jatt, expectations do rise. The movie has been in production for several years and has been ready for distribution for a time.

Fawad Khan, Hamza Ali Abbasi, and Humaima Malick all made comebacks in the same movie that was bringing back the popular Humsafar duo of Fawad Khan and Mahira Khan. The movie reportedly had the highest budget of any Pakistani movie ever, and people were speculating on how well it would do at the box office.

The Legend of Maula Jatt has performed spectacularly on a Thursday, a working day, despite the fact that it is not currently playing in every theater in the country. It is unquestionably the biggest Pakistani release ever internationally. With a first-day domestic and international gross of about 10 crores, the movie has the potential to shatter every record in Pakistani cinema.