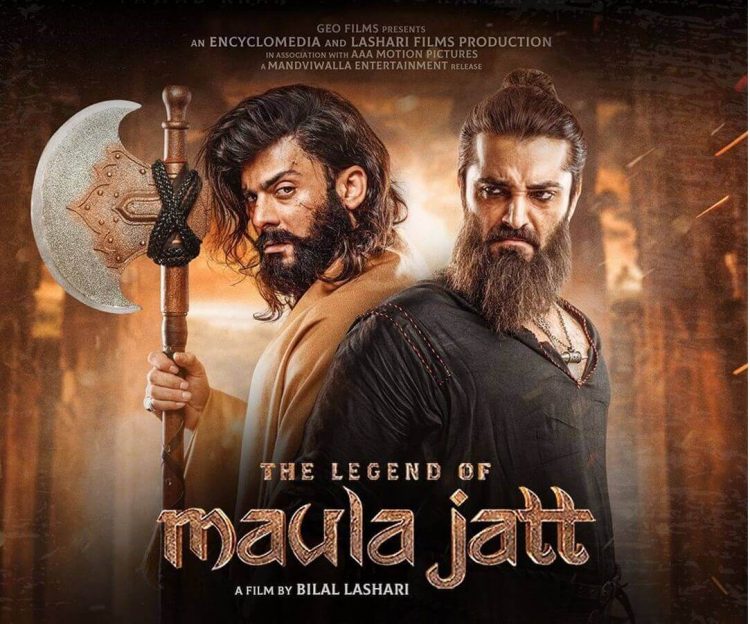 The Legend of Maula Jatt, a film from Pakistan, is finding success after triumph. The movie is prepared for distribution in India after earning enormous revenue in foreign theatres. The movie, however, has enjoyed tremendous success worldwide, and its admirers continue to adore it.

By surpassing Bajrangi Bhaijan, a film starring Salman Khan, it has become the biggest hit in Norway. There would be a lot of people from the North who would wish to watch this movie in theaters when it was released in India (Punjab). People in Delhi and other cities would be thrilled to watch it. The video’s URL is provided below:

Tags: The Legend Of Maula Jatt