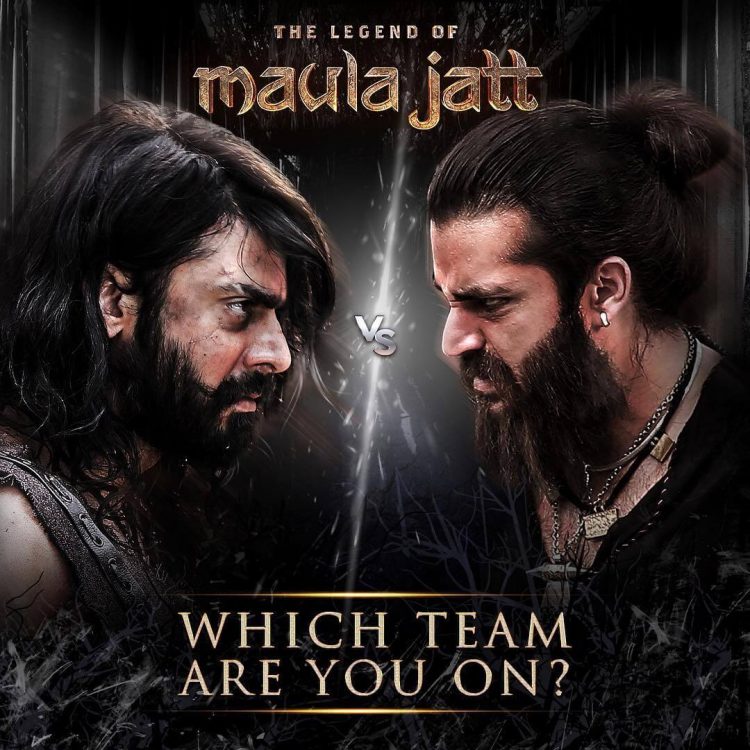 Maula Jatt is the name of the movie star from yesteryear that comes to mind when you ask a Pakistani about it. Maula Jatt and Noori Natt became immortal thanks to Sultan Rahi and Mustafa Qureshi. The challenge of recreating the characters has been taken on by Waar director Bilal Lashari. Our very own Fawad Khan will play the role of the new Maula Jatt, and Hamza Ali Abbasi will play Noori Natt.

Based on those two people, the movie tells an entirely new narrative. Gohar Rasheed, Mahira Khan, and Humaima Malik will all play significant parts. The Legend of Maula Jatt has been anticipated by the public for more than two years. Finally, it’s happening.