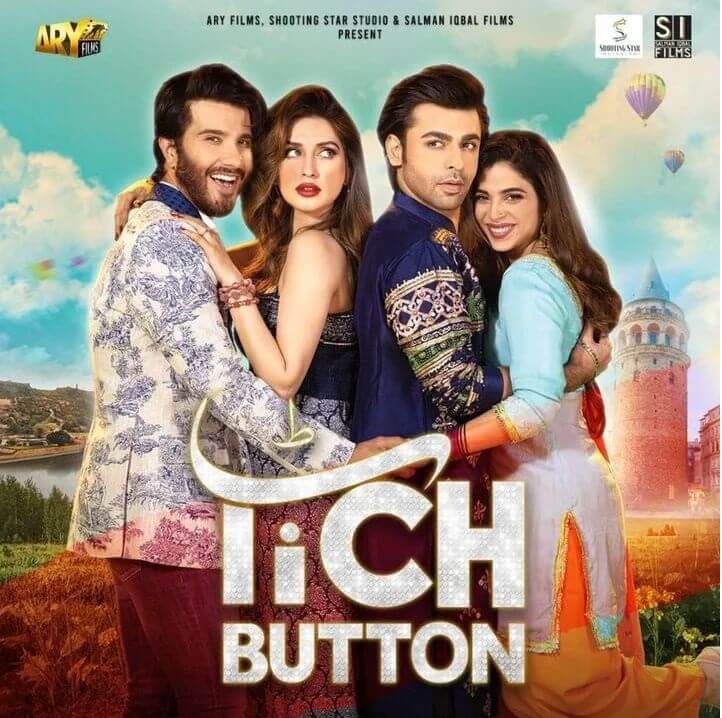 Pakistani movie Tich Button has a star-studded cast and is a romantic comedy. Talented Pakistani director Qasim Ali Mureed is the creator of the feature film Tich Button. It is his first feature picture, and it is produced by Urwa Hocane, who made her debut as a producer with Tich Button, and Salman Iqbal, the CEO of ARY. The movie’s filming began in February 2019.

Indian singer Mika Singh, who is extremely gifted, performed the movie Jutt Song. The song has a typically Punjabi feel and atmosphere, and Farhan Saeed’s dance moves are well-liked by his followers. Indian listeners also praised the tune. The wonderful song is the result of an extraordinary and imaginative team’s labour.

Tich Button, starring Farhan Saeed, Iman Aly, and Soya Hussyn, was released after much controversy and did well at the box office. The movie has made over 5 crore PKR in box office revenue, domestic and foreign combined.