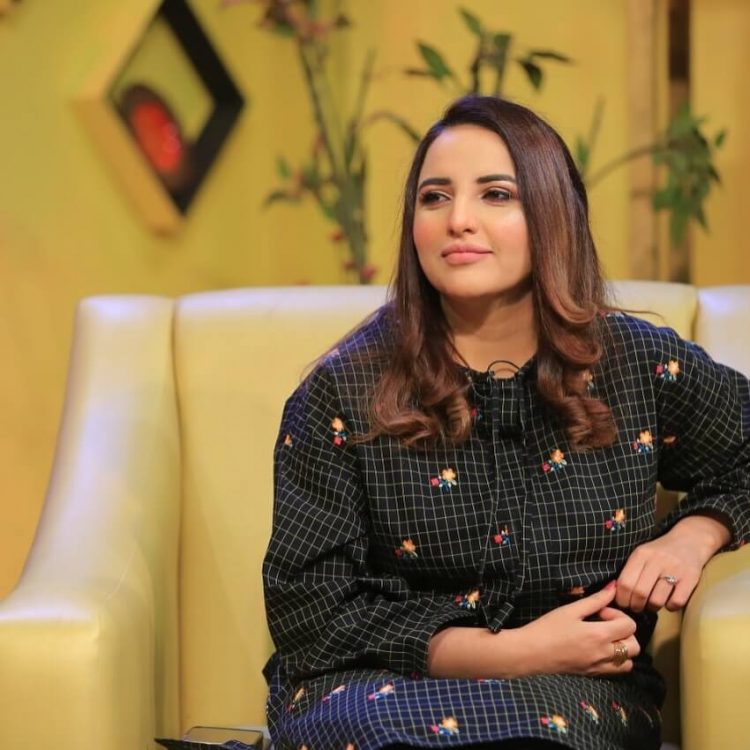 Hareem Shah, a popular TikTok performer, was attacked by a dangerous lion. The TikToker is seen being mauled by a big lion in a video that has gone viral on social media.

The video was quickly uploaded on Hareem’s official account and became viral. The lion, as seen in the video, is unable to be managed by the crew and is constantly grabbing at Hareem. Take a look at this: