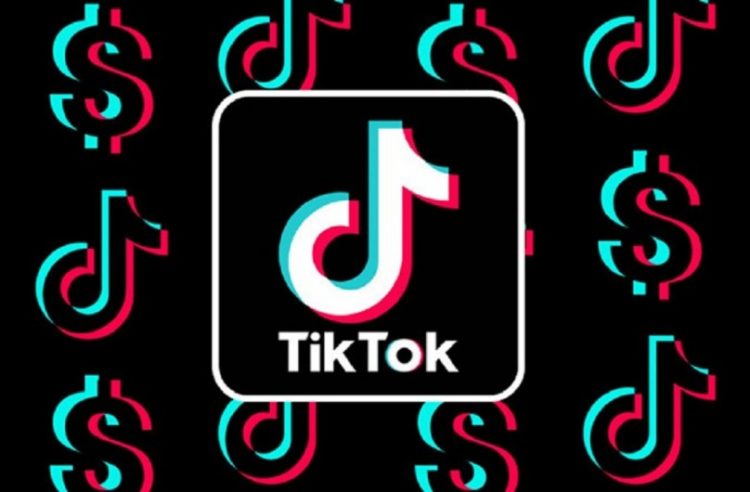 TikTok is all set to close its platform’s doors to the people who are spreading violent and immoral content. The service has taken strict actions recently and banned multiple accounts and devices in Myanmar. This step is the take of this platform in order to stop the spread and promotion of violence and immorality on the respective platform.

As per the rest of the World, the Myanmar governments’ soldiers have posted numerous videos on TikTok containing content concerning the traditional pro-government agendas and propagandas as well as wrong information that aims to confuse protestors. Moreover, soldiers have also posted some videos where they are giving threats via weapons. The whole scenario began back in February when the military seized power.

In addition to this, TikTok removed several videos as conduct to decrease the rise in threats and hate speech occurring in the Southeast Asian region. Despite all that, it has been reported that TikTok is not taking strict actions regarding violent content. The reason for this is the killing of around 200 people in Myanmar during a recent protest in February.

According to a spokesperson at TikTok:

“The promotion of hate, violence, and misinformation has no place on TikTok. When we identified the rapidly escalating situation in Myanmar, we quickly expanded our dedicated resources and further stepped up efforts to remove violative content. We aggressively banned numerous accounts and devices that we identified promoting harmful content at scale.”

In addition to this, the spokesperson said that the company “will continue to make a significant investment to respond to new threats to keep TikTok in Myanmar a safe platform.”

TikTok is not the only platform taking strict actions in this matter, but Facebook is equally playing a significant role. In February, Facebook announced that it would ban all the Facebook services for Myanmar’s military.