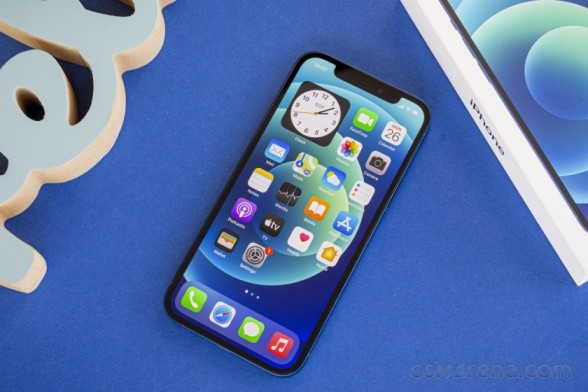 This week, Apple has surprised its users with a fantastic feature that makes it easier for them to transfer all kinds of photos and videos to Google Photos. Yes, you have read it right. You can transfer your photos to Google Photos pretty quickly, even if you are an iCloud user.

To avail of this incredible feature, users need to visit Apple’s privacy website. They need to sign in and select the “Transfer a copy of your data” tab. After following all the steps that appear on the screen, the user will finally transfer iCloud photos and videos to Google Photos.

This feature is meant to serve the purpose of a backup method. The users no longer need to remove the content stored in their iCloud and replace it with Google Photos. One important thing here is that the task takes up to seven days to complete.

Moreover, Apple verifies the user’s identity and proceeds with two factor authentication for the completion of transfer. In addition to this, the formats like .jpg, .png, .webp, .gif, some RAW files, .mpg, .mod, .mmv, .tod, .wmv, .asf, .avi, .divx, .mov, .m4v, .3gp, .3g2, .mp4, .m2t, .m2ts, .mts, and .mkv, are all supported by the transfer feature. Other formats and extensions which are supported by this feature are not transferrable.

This service is available in a few countries, including Australia, Canada, New Zealand, Norway, Switzerland, Iceland, the European Union, the United Kingdom, the United States, and Liechtenstein. It’s expected to be available in other countries as well after some time.