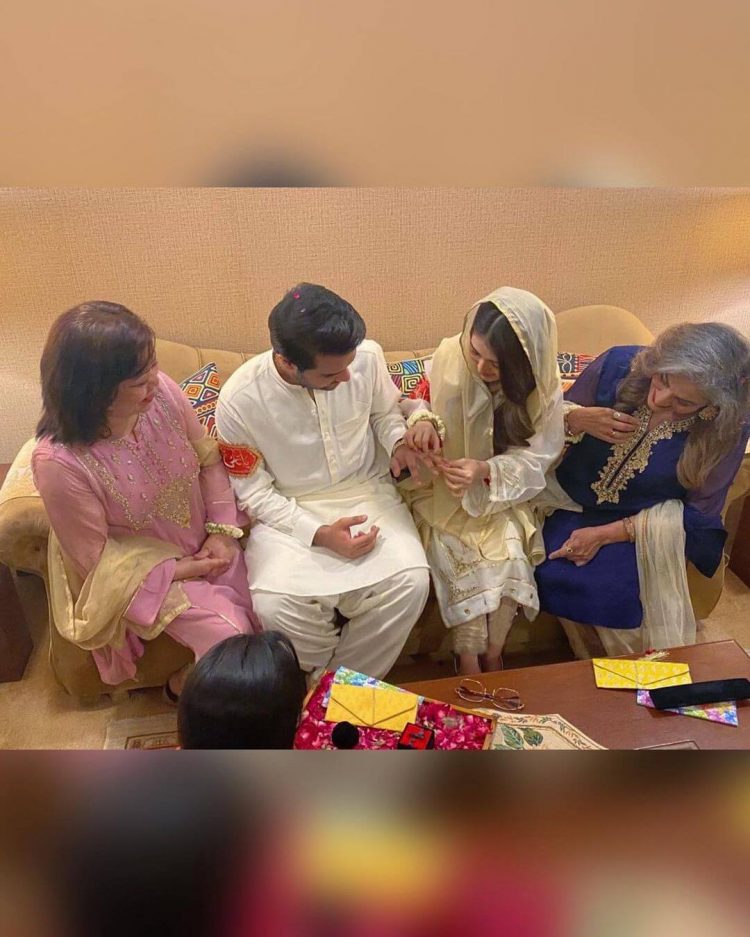 After two years of friendship, popular singer Asim Azhar has recently gotten engaged to actress and social media star Merub Ali. Fans began creating amusing memes on Twitter shortly after the engagement news and photos were released. In a matter of hours, the singer became a Twitter hot topic. Asim Azhar’s admirers aren’t holding back, sharing amusing memes about his previous relationship status with Hania Aamir, as well as his engagement to Merub Ali.

Hania Aamir and Asim dated for two years, it should be noted. Merub Ali entered the picture after the breakup of Hania and Asim Azhar. Following Asim and Merub’s engagement, Hania is also trending on Twitter.

Fans are imagining his ex-girlfriend Hania Aamir’s reactions to his engagement, which are amusing. Hania’s photos are being shared by many fans in the comments section. Let’s take a look at all the tweets: