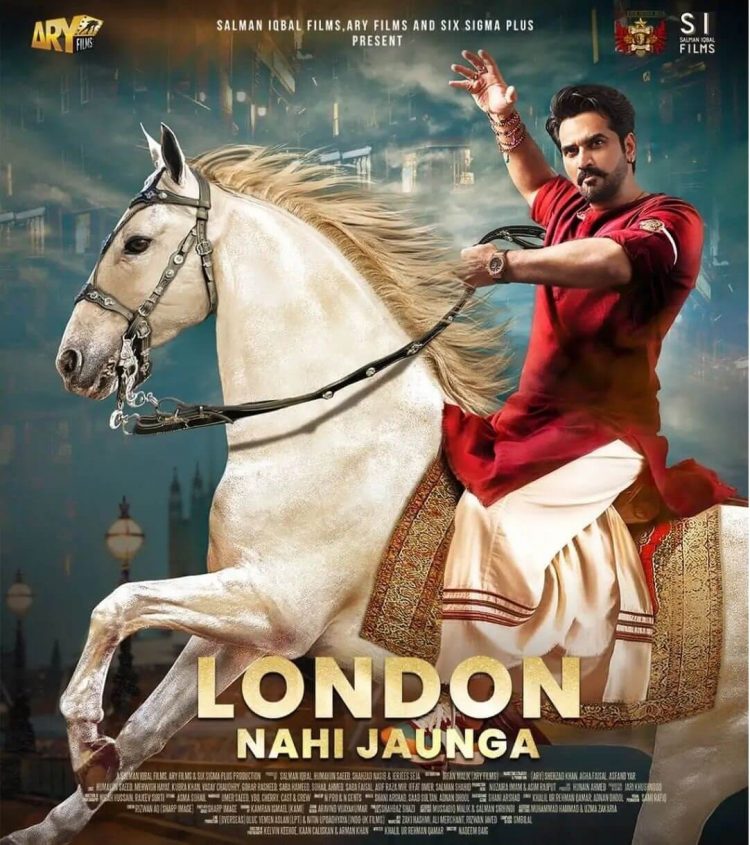 London Nahi Jaunga is a Pakistani film starring and produced by the renowned actor and director Humayun Saeed. The film stars Kubra Khan, Mehwish Hayat, and Humayun Saeed, among others. Previous films by Humayun Saeed have grossed astronomical profits.

The public immediately began tweeting about the trailer after viewing it. Fans are tweeting in an amusing manner about the film’s title, and they are creating amusing situations utilizing the film’s image. They are also engaging in humorous political discourse. The majority of fans are discussing and criticizing the same film title. Here are some Twitter reactions to London Nahi Jaunga.