Twitter Spaces coming soon to all platforms this April 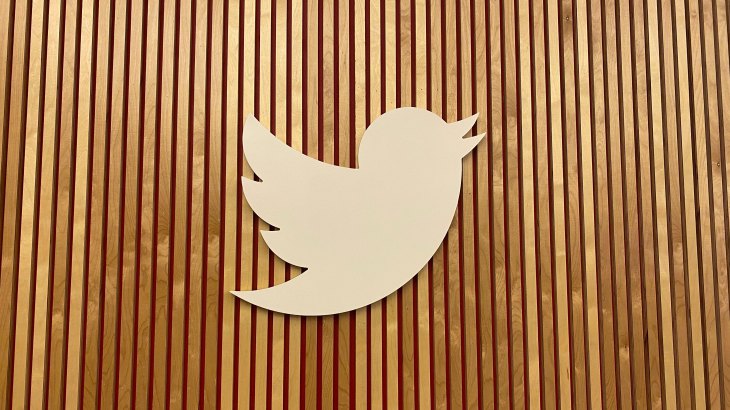 Twitter had announced some time back that they will be introducing a new feature. The name of the feature would be “Twitter Spaces.” This upcoming feature would allow users to not only tweet but talk as well. It was available on iOS in the initial days. But the good news is that this incredible feature is now making its way to all platforms.

The primary purpose of the availability of Twitter Spaces on all platforms is in order to counter Clubhouse’s audio chat rooms.  According to the company, users will be able to join these Spaces. However, they will not be able to create a Twitter Space till April.

We’re working on something we think you’ll love — Twitter Spaces!

Still in test mode but rolling out soon. Here’s a peek at what everybody’s talking about… pic.twitter.com/KMXzmKzbDp

A Twitter Space was hosted by the team behind the platform last month. In that space, users had the freedom to add their feedback and ask questions. Through this platform and users’ feedback, the company decided to expand the feature even more.

Since the time of the release of the live audio chat trend by Clubhouse, every other company is looking to add itself to the race. They want to create or own such platforms and chat rooms to increase their users.

With the Twitter Spaces in the market, Twitter is now ahead of Clubhouse. But it is expected that Clubhouse will come up with some more exciting and exciting features to counter its competitors.