Uranus is giving off X-Rays: Nasa 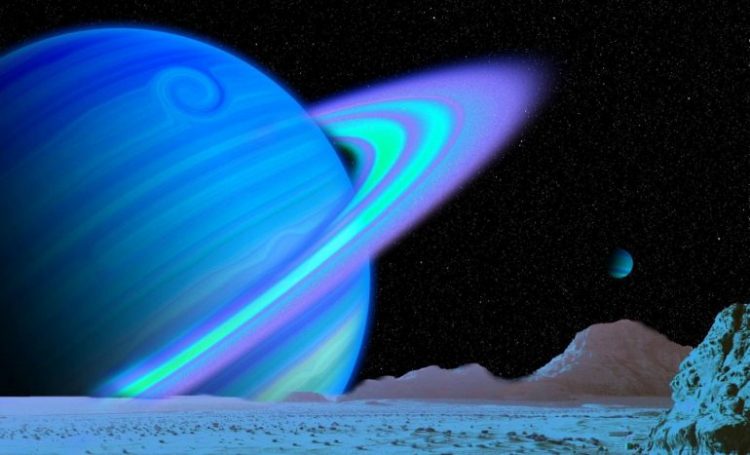 For the very first time, Astronomers have detected X-rays from the planet Uranus. NASA’s Chandra X-ray Observatory detected these X-rays. The result found might be helpful for the scientists in learning more about the mysterious ice giant planet.

If we talk about Uranus, it is the seventh planet from the Sun and is somewhat different from all other planets of our Solar System. Uranus is almost four times the Earth’s diameter, and the different thing about Uranus is its rotation on its sides. As Voyager 2 was the only spacecraft that ever flew by Uranus, astronomers depend on the Chandra and the Hubble Space Telescope. These telescopes help astronomers keep an eye on this cold planet which is a combination of hydrogen and helium only.

What could be the reason for the emission of X-rays from Uranus? Particularly the Sun. It is observed that both Saturn and Jupiter scatter X-ray light given off by the Sun, just like the Earth. Some observations say that the emission of X-rays maybe because of Sun only. But others talk about another source of X-ray emission.

Another possibility is that the rings of Uranus are the agent of this emission. Charged particles like electrons and protons surround Uranus. The rays might be produced due to the collision of these particles with the Uranus’ rings. One possibility says that at least some of the X-rays come from auroras on Uranus. Auroras is a phenomenon that has been observed on this planet at other wavelengths.