Reading is a wonderful method to get away from the monotony of everyday life. There is no better way to unwind than to read a good book and lose yourself in a captivating story. There are a lot of good novels out there with some of the best stories ever!

When it comes to novels, many people gravitate toward the mainstream international bestsellers, which are, of course, written in English. It’s no surprise that English books have a strong literary reputation, but our own novels have not been forgotten. These novels are underappreciated, especially among Pakistani young, despite the fact that they contain some of the best romance Urdu novels and numerous morality tales.

What better approach to widen your tale horizon than to start with your beginnings if you’re looking to invest in reading? If you’re finding the best Urdu books that aren’t written by pre-partition authors, we’ve chosen a number of new novels with compelling plots, some of which have been made into popular television shows.

People should read Pakistani novels at least once to give them a chance because the Urdu language’s beauty is eternal, and many novels address themes that we face in our daily lives. From financial issues to philosophical concerns and identity crises that individuals experience, to the social struggles that exist in Pakistan’s various strata. The majority of the bestsellers and critically renowned novels are Urdu romance novels, they manage to emphasize the challenges that many of us encounter in our daily lives, making them incredibly relatable to read. 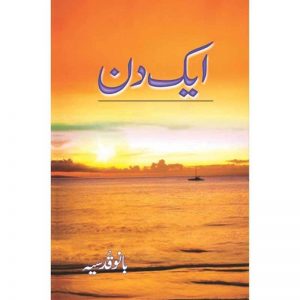 Bano Qudsia was a well-known Urdu novelist and playwright who created a number of notable Urdu works. Raja Gidh and Aik Din are two of her most popular novels in Urdu.

Bano Qudsia’s novel Aik Din is a fantastic tale about society and the difficulties that plague it. It’s an excellent read for anyone who is currently dissatisfied with their existing lifestyle. 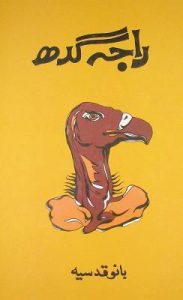 One of Bano Qudsia’s best works is Raja Gidh. It compares humans to vultures in terms of the bad qualities of human nature and the intrinsic propensity for humans to exploit the vulnerable. 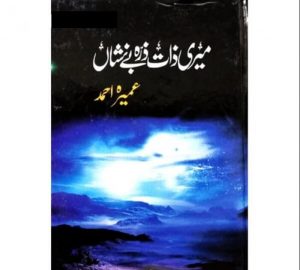 If you’re a lover of Pakistani dramas, you’ve almost certainly heard of Umera Ahmed, the renowned tale writer. Meri Zaat Zarra e Benishan is one of several romantic Urdu books she has authored.

This extraordinary novel was made into a popular Urdu film. It is a human nature narrative about a woman whose bad circumstances drive her to face adversity, forcing her to choose between faith and forgiveness. 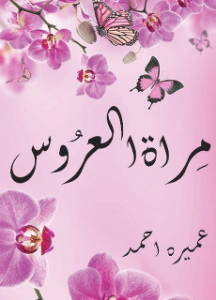 Umera Ahmed has given the characters a contemporary background in this adaptation of Deputy Nazir Ahmed’s Mirat-ul-Uroos. It revolves around two main characters, “Akbari” and “Asgari,” who appear in Mira-Tul-Aroos. It essentially depicts the distinction between the two. 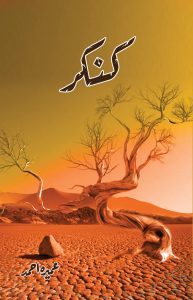 Kankar is another excellent work that examines society’s hidden problems, which most people are oblivious to, and how one girl stands up to them. 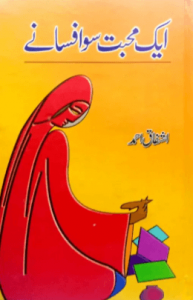 In Urdu literature, Ashfaq Ahmed is a well-known name. Almost everyone who grew up in Pakistan has read his wonderful works. He wrote on a variety of topics for me, and his writing style was highly varied. Aik Mohabbat Sau Afsanay is a collection of short stories. The stories are about love and the human tragedy that comes along with it. 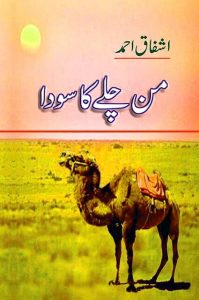 This fantastic Urdu story depicts Sufism, mysticism, and the journey that a human who battles with spirituality must take. It is an exceptional philosophical treatise that addresses humanity’s need to discover the actual purpose of life. 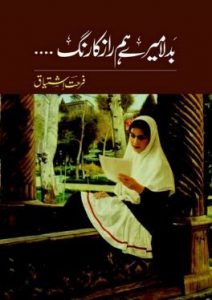 Farhat Ishtiaq is another well-known Pakistani author who has contributed to several of Pakistan’s favourite dramas. She primarily writes romantic Urdu novels, with Humsafar, Diyar-e-Dil, Dil, and Woh Jo Qarz Rakhty Thay Jaan Per among her best works. Humraz Ka Rang is a hilarious collection of thirteen short stories with a variety of themes and situations. 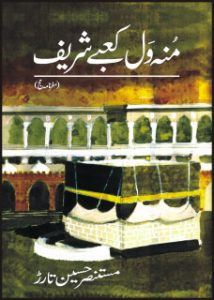 Mustansar Hussain Tarar is a notable Pakistani author who not only wrote exceptional stories but also hosted Pakistan’s first-morning show. His writing style is largely influenced by his personal experiences.
This novel is about a Muslim’s journey of self-discovery on a visit to the Kabah and how spirituality overcomes him or her. In his work, he has properly and beautifully articulated the feelings. 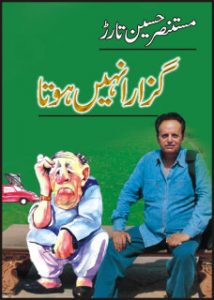 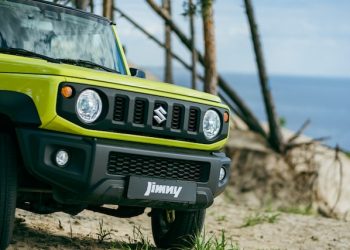 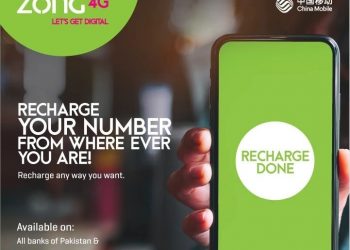 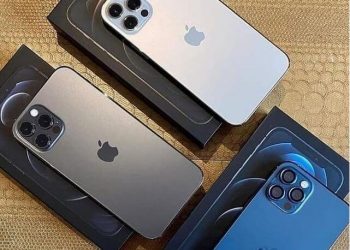