Urwa Hocane sets the internet on fire with latest photoshoot 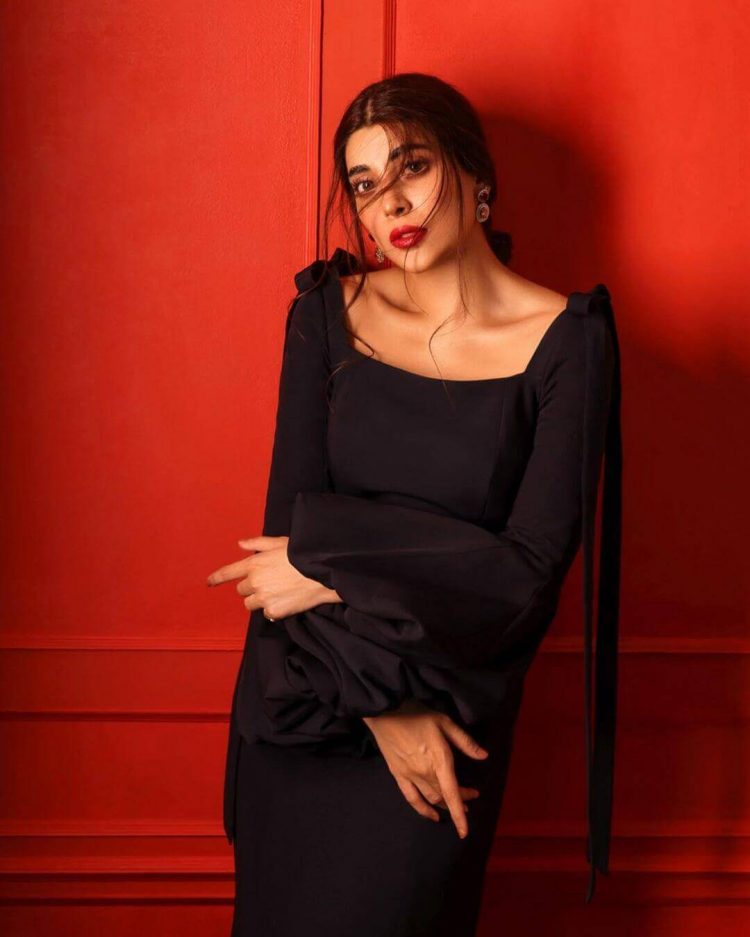 The Hocane sisters are among the most sought-after performers in the entertainment industry. Urwa made her acting debut in 2012 opposite Ahsan Khan and Sajal Ali in Mairi Ladli.

Urwa, the stunning actress, took to Instagram to post a photo from her recent photoshoot, which left followers in awe of her beauty. Urwa Hocane was spotted sporting a stunning deep purple gown with matching studs.

The Udaari actress completed her ensemble by wearing her hair in a low bun and wearing strong red lipstick with minimal eye makeup. Fans were gushing over the stunning diva’s appearance in the photos she uploaded. 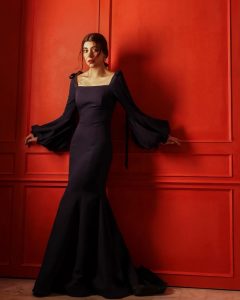 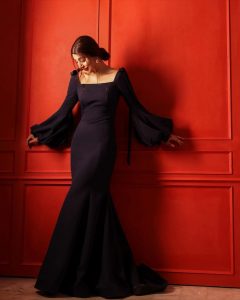 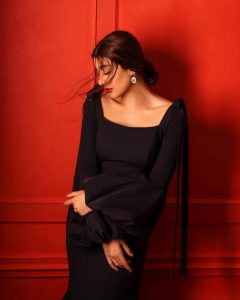 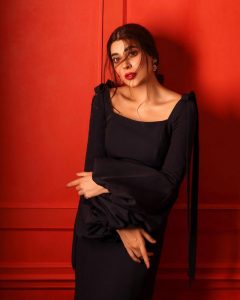 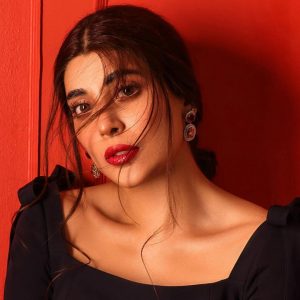 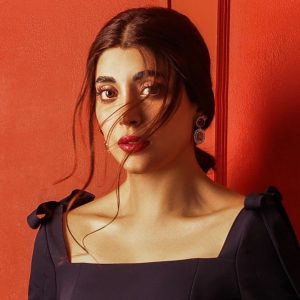