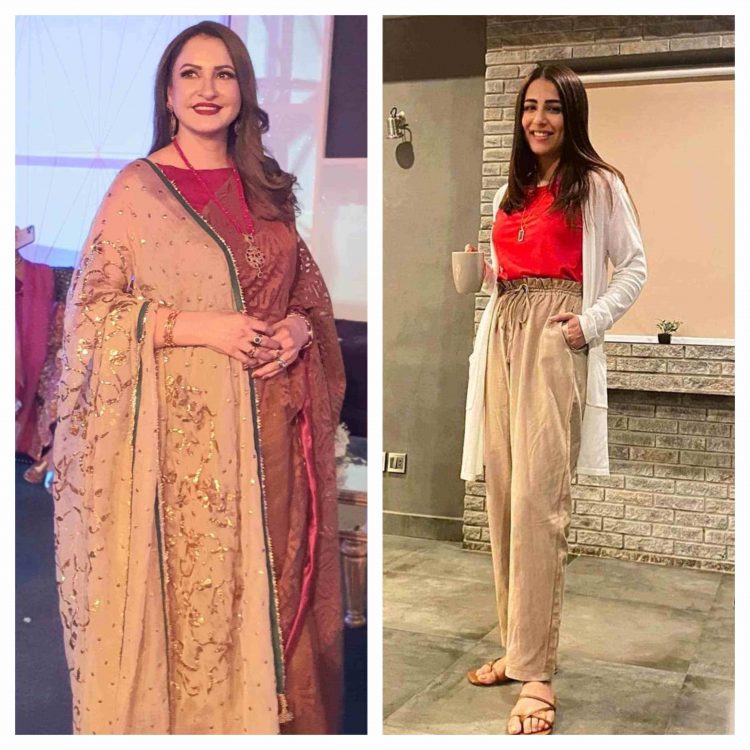 In an upcoming production, Pakistani actresses Ushna Shah and Saba Faisal will collaborate with ace Indian director Anurag Kashyap. Shah and Faisal, who are presently filming the project in the European region of Belarus, shared the news on their social media accounts.

The 63-year-old veteran actress shared a video on Instagram, mentioning Kashyap in the video. She said, “It’s the first day of why I came to Belarus. You’ll see it soon, InshAllah. A new project with a great director,”

There hasn’t been much information released about the future projects, and no formal announcement has confirmed the partnership.

Anurag Kashyap is an award-winning Indian filmmaker and director known for his work in Hindi cinema. He has received numerous awards, including four Filmfare Awards.