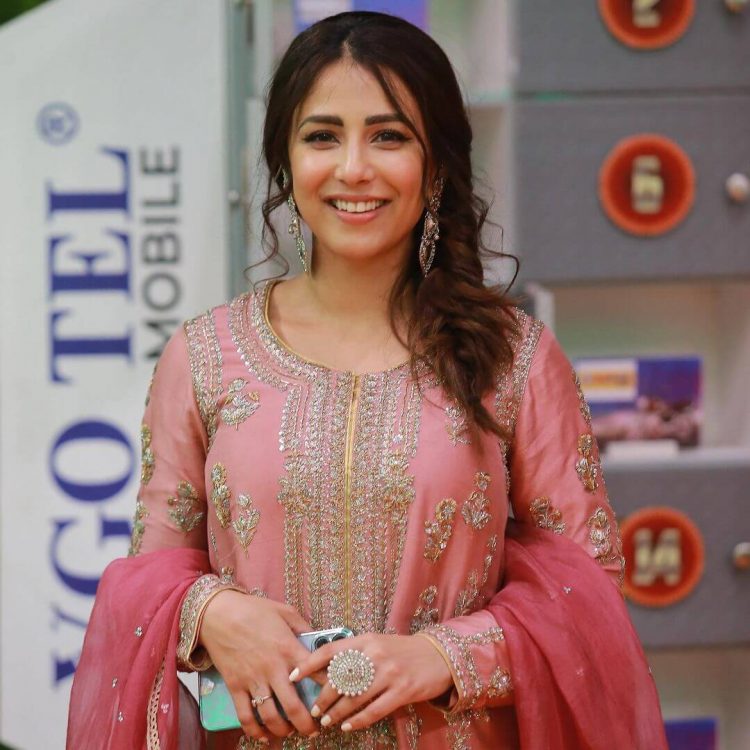 Ushna Shah is one of the Showbiz Industry’s most fearless, confident, and gifted performers, inspiring people with her outstanding and versatile acting on a regular basis. Ushna is the younger sister of Irsa Ghazal and the daughter of Ismat Tahira. Ushna made her Lollywood debut in 2016 with the film ‘Teri Meri Love Story,’ in which she starred with Mohib Mirza, Mohsin Abbas Haider, and others.

Ushna Shah was recently spotted as the captain of the Karachi Kings in the Jeeto Pakistan League. Ushna is seen participating heartily in each game session with her teammates. According to the Ramazan show, Ushna is constantly clothed in gorgeous eastern garb. We’ve compiled some beautiful photos of Ushna from the Ramazan show for you to enjoy. 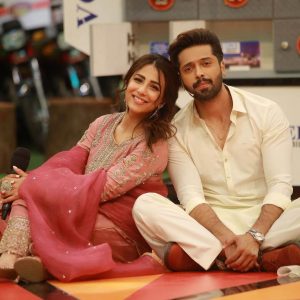 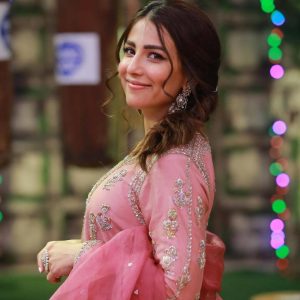 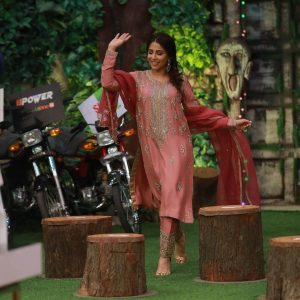 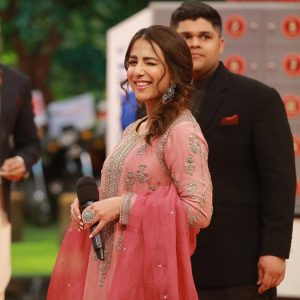 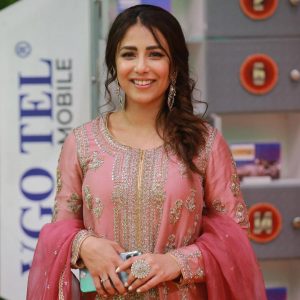 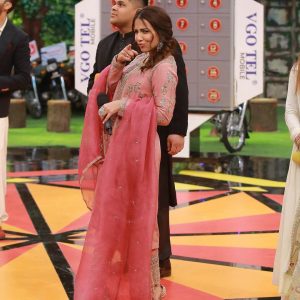 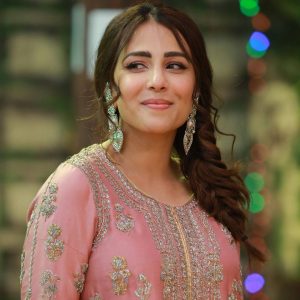 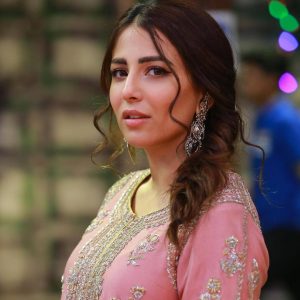