Ushna Shah Reveals She is ‘Not Single’ Anymore 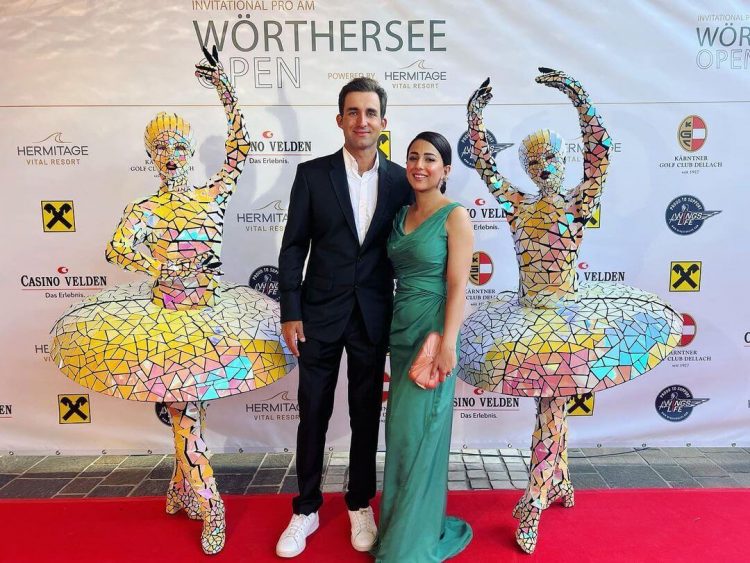 Beautiful Pakistani television actress Ushna Shah has appeared in several successful programs. Veteran PTV actress Ismat Tahira is her mother. Ushna has acted in a number of popular dramas, including “Bashar Momin,” “Bala,” “Cheekh,” “Alif Allah or Insaan,” and many others.

Additionally, she has consistently demonstrated her mettle with each role she plays. As a result, Ushna Shah is no longer single, which is wonderful news for her followers. The lucky man is professional golfer Hamza Amin, and the actress is in love. He is the son of Taimur Hassan Amin, chairman of the Asia Pacific Golf Federation, and a professional golfer. Here are some gorgeous pictures of the stunning couple: