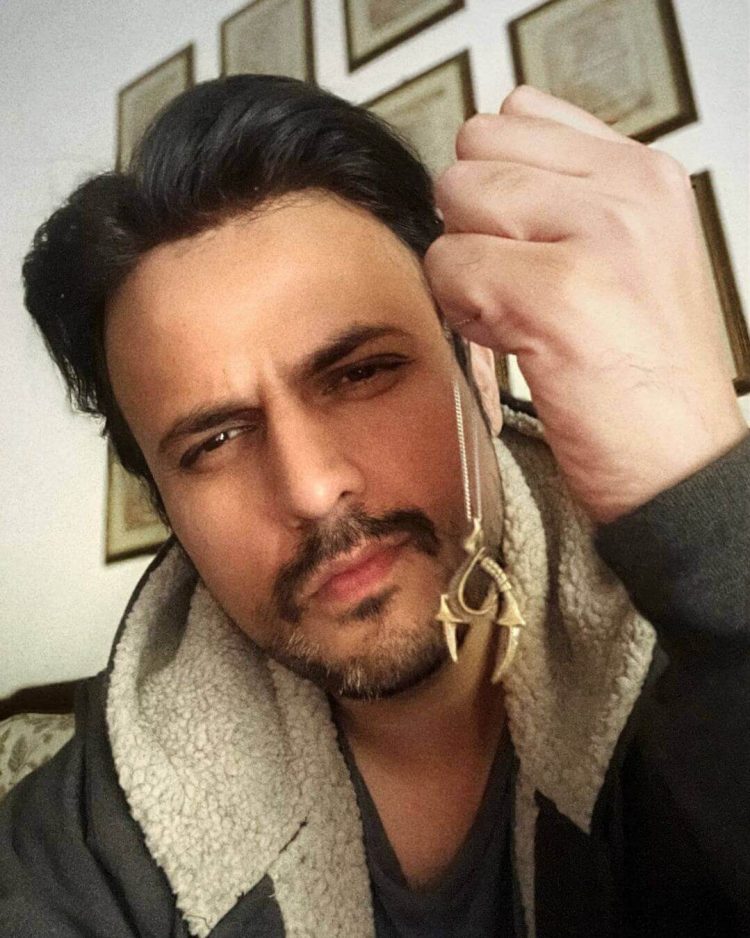 Usman Mukhtar’s stardom in Pakistani dramas is unrivalled, and he has established a position for himself as the industry’s chocolate hero in a short period of time.

Now, the Anaa actor is poised to play renowned Umro Ayyar in his new film, which is based on century-old Persian folklore and features fantasy, magic, and adventure.

On Instagram, the Hum Kahan Kay Sachay Thay star posted the first glimpse of the film, which has piqued fans’ interest.

“Of a magical land and evil jinns, of ancient lore and fights within, of modern visions and tales of glory! Tayyar ho for this epic story?! See you in cinemas in 2022 “the 36-year-old captioned.

In an interview with a local news site, the Sabaat actor expressed his delight about the part, which was directed by Azfar Jafri.

“We’ve kept this a secret for a year and haven’t been able to speak about it.” It’s a dream come true for me, having been a fan of Umro Ayyar since I was a child. I can’t express how much of a dream that was for Ali Kazmi and me, because we’re both huge super hero enthusiasts. It’s a once-in-a-lifetime opportunity.”