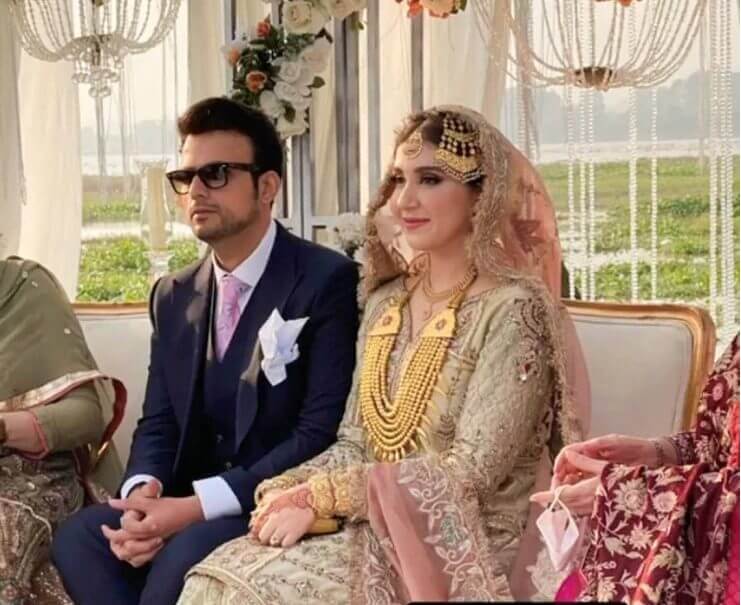 Over the last few years, Usman Mukhtar has become one of our industry’s most anticipated actors. He gained a lot of recognition and love for his debut drama serial Anaa. Before becoming an actor, Usman worked as a director. He was the director of a number of projects, including short documentaries, music videos, and feature films. His first important role as an actor was in the film Janaan. Usman and Zunaira Inam married a few months ago. Aswad in Hum Kahan Ke Sachay Thay is his current role. 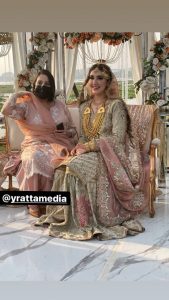 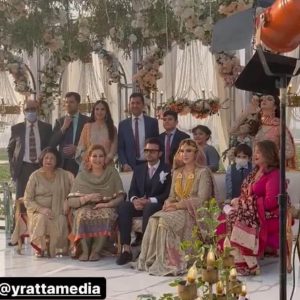 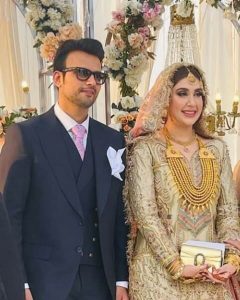 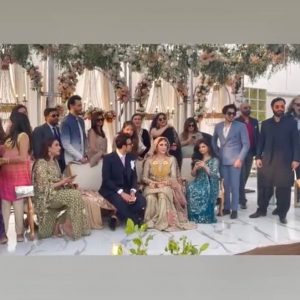 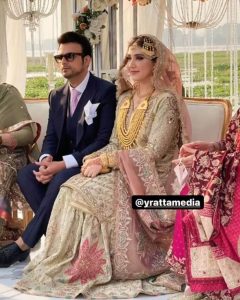 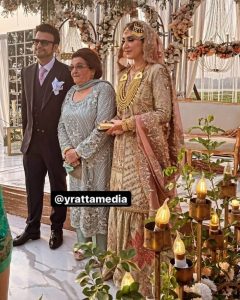 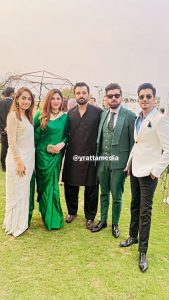