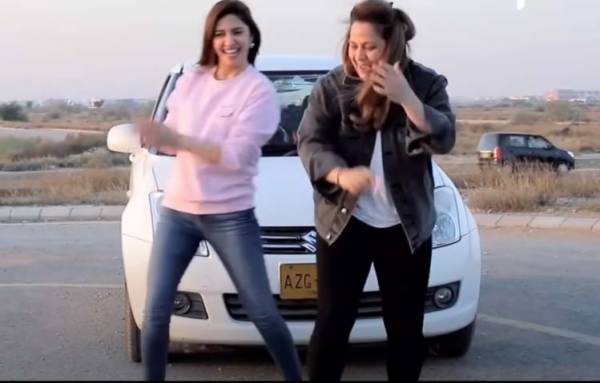 Lahore – Lahore –
In the middle of the street a video of Pakistani actress Mahira Khan has become viral in social media.

According to details, Mahira Khan gave Youtuber Sara Ajmal an exclusive interview during which she stopped the car on the highway at the end of her programme.

Accompanied by Mahira Khan, the vidéo is appreciated in social media, she slammed Ak Pul in a beautiful way.

Mahira Khan is most known because she has been awarded several honours, such as the Lux Style Award of the Best Television Actress, for their role in the drama “Humsafar.”

She is also the first Pakistani actress to join the Bollywood 100 Crore Club success of the ‘Raees’ film, where she and star Shahrukh Khan played the lead role. 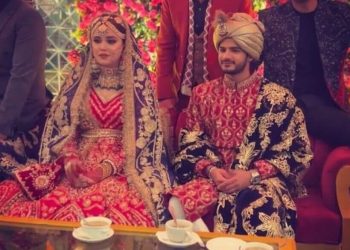 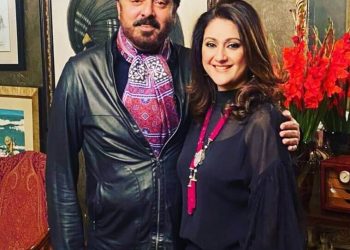