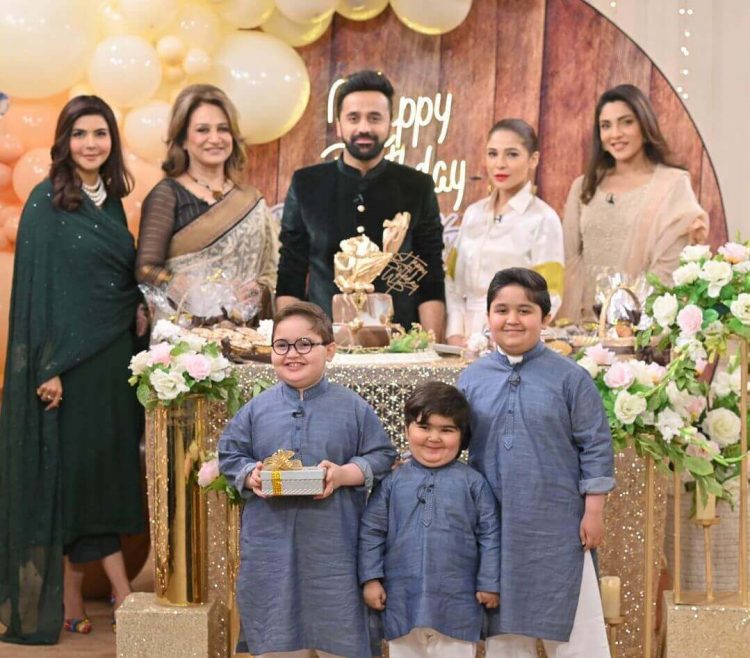 Waseem Badami is a great Pakistani TV host who is currently hosting a political talk show called 11th Hour on ARY news. In college, he started his career on the radio, which he did while he was studying. Shan-e-Ramazan is also on ARY Digital, and he also hosts that show as well He is best known for his “Masoomana Sawal,” which has become his name.

Waseem is also the host of a game show called “Har Lamha Purjosh,” which is a game show. People want to see him and find out more about him. He owns his own business.

Recently, he had a birthday party at Good Morning Pakistan. All of his friends and family were there to celebrate his birthday. Nida Yasir and Bushra Ansari, Ayesha Omar, Ahmad Shah, and Zhalay Sarhadi were there as well. Here are the pictures from the show that we went to see. 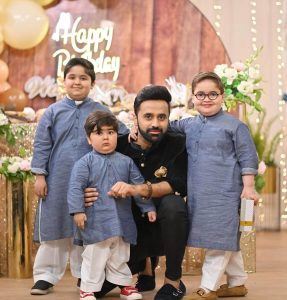 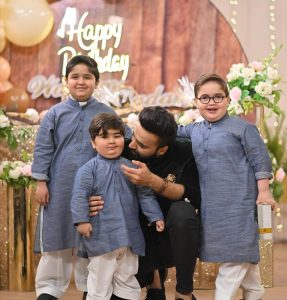 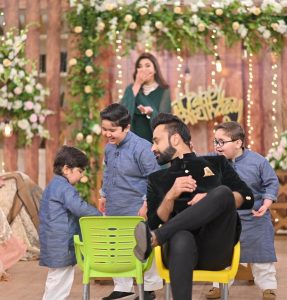 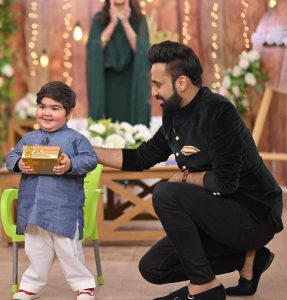 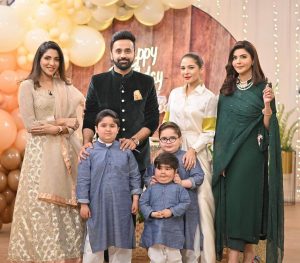 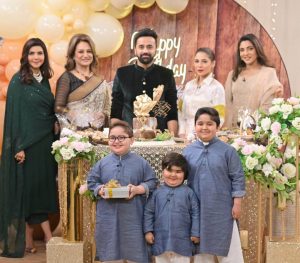 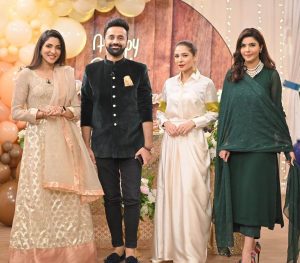 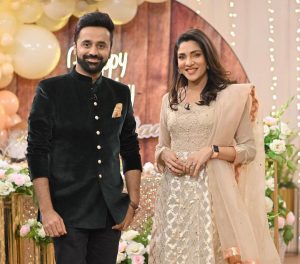 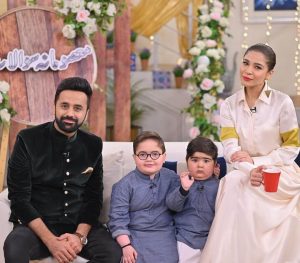 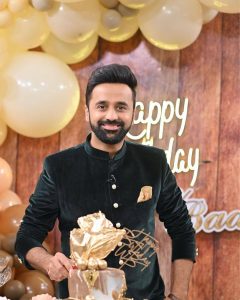 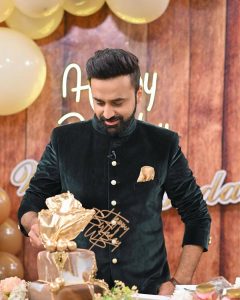 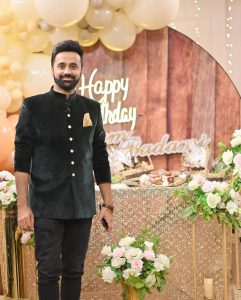