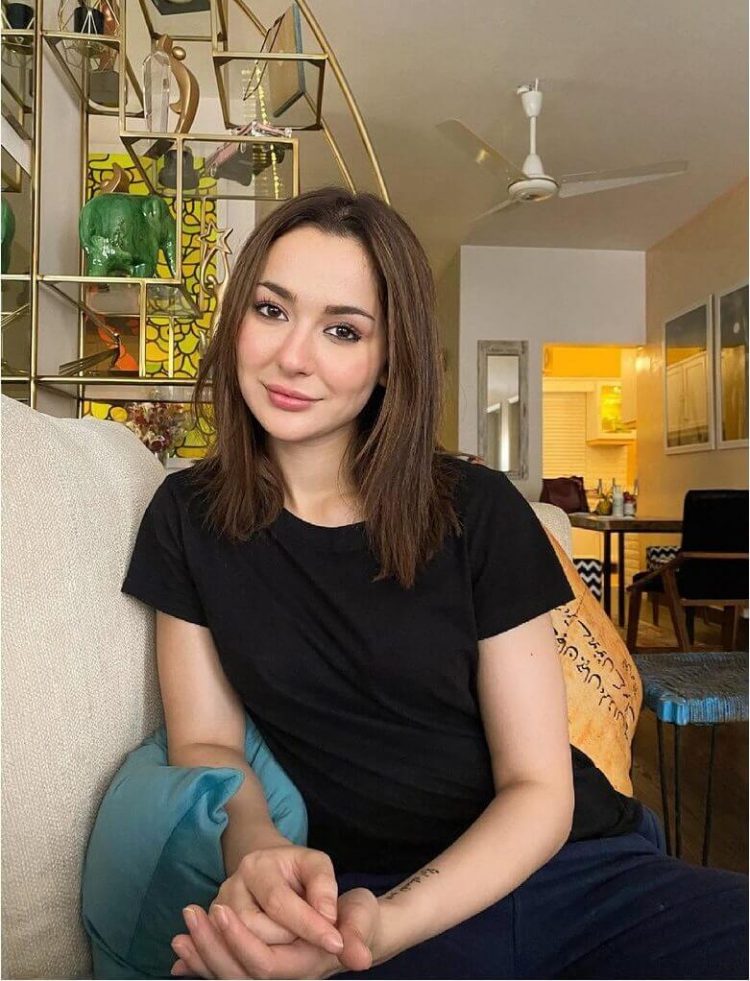 Hania Aamir is one of the most eagerly awaited actors in Pakistani drama. Hania is noted for both her outstanding achievements and her controversies. Hania has been in the headlines frequently in recent months. When she announced her breakup with Asim Azhar during a live interview, she became the focus of intense online harassment. Netizens made as much fun of her as they could. After that, she was chastised for having lip fillers and cosmetic surgery. Then there was Hania Aamir’s viral video with director Wajahat Rauf’s sons, as well as her online feud with Asim Azhar. Hania had to deal with a lot of controversies in a short period of time.

Hania Aamir recently paid a visit to Mahira Khan’s Mashion headquarters, which is a media outlet. She was a part of the popular segment “What’s In My Bag.” Hania displayed all of the items in her bag, which she carries with her everywhere she goes. Hania also answered a few questions while demonstrating what she had in her suitcase. 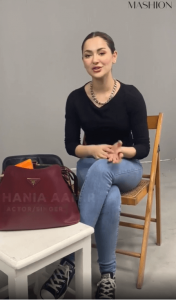 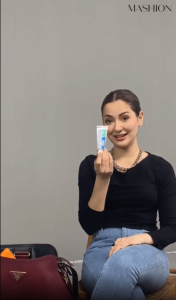 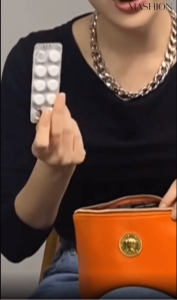 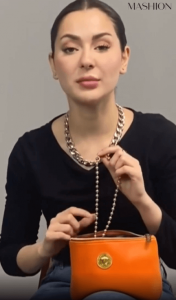 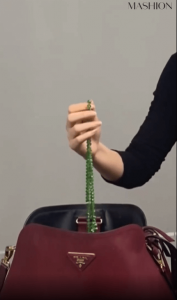 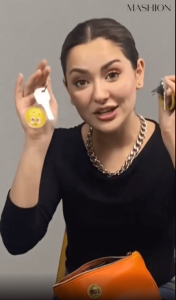 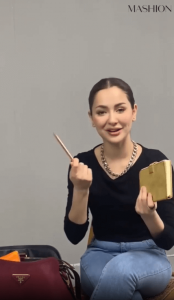 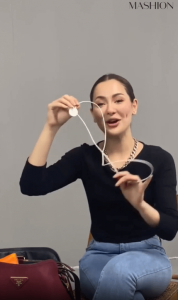