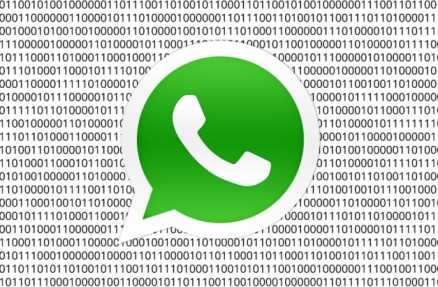 A tweet made by WABetaInfo leaked the encryption feature that’s currently being worked on. Some screenshots of how the tweet will look on iOS and Android were shared on the tweet. One of those screenshots said:

“To prevent unauthorized access to your iCloud Drive backup, you can set a password that will be used to encrypt future backups. This password will be required when you restore from the backup.”

The working of the feature is expected to be pretty straightforward. It will ask for the user’s number, and the user will be directed to select an eight-character long password. Moreover, one of the screenshots also showed that WhatsApp would no longer recover the lost passwords.

Although the chats on WhatsApp are encrypted, which means both the sender and receiver can see the chats, the feature gives its users a warning about the unavailability of it on online backups. It does not apply to online backups, including Google Drive, iCloud, etc.

With this feature around, users will be more sure about their security and privacy. It will enable them to prevent anyone from accessing their chat history without their permission. There is no news yet about the launch of the update, but it will be public real soon. Stay tuned for that!