Why was Nausheen Shah upset with Aamir Liaquat during the live show?

by haseeb
in ENTERTAINMENT, Lifestyle
0 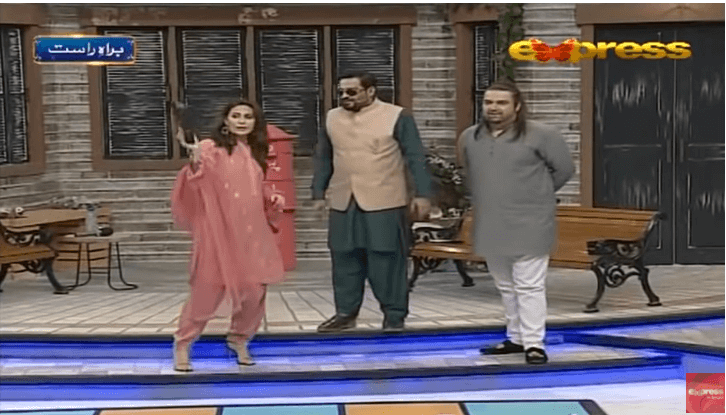 “Listen, Dr. Sahab, O My God you talk nonstop and don’t listen to the other person at all and that’s what I am fed up with”.

Nausheen Shah is one of Pakistan’s most talented actresses.She is best known for her roles in the Pani Jaisa Piyar, Noor Jehan, and Rehaai. Mera Pehla Pyar, Sartaj Mera Tu Mera, Mann Chalay, Khud Parast, Deewar-e-Shab, Tarap, and the on-air drama Pehli Si Mohabbat are among her other notable appearances.She will also star opposite Dr. Aamir Liaquat Hussain in the upcoming telefilm Bus Corona.