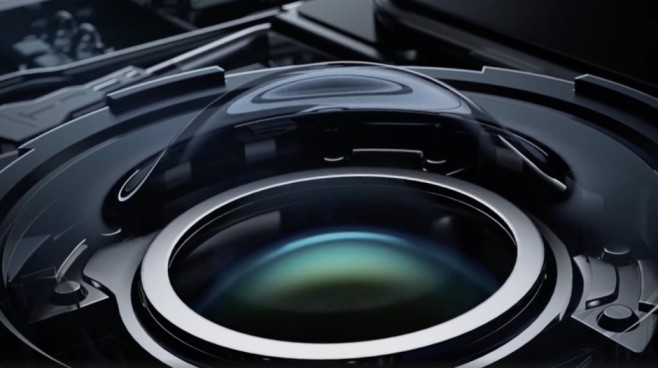 Xiaomi announced the launch of the much-awaited Mi Mix series device. This device is going to be the first foldable handset of the company. The new Mi Mix device is most likely be appearing in the market on March 29th this year.

Xiaomi posted a teaser on Weibo that says:

”  I’M COMING BACK” Xiaomi Mix, after two years, has returned strongly! With endless technical strength, we can live up to the expectations of hundreds of millions of users. At 19:30 on March 29th, we will have a chat about Mi Mix.

It’s expected that the company will offer a sneak peek of what the device is having in stock for the customers. This might not be an official launch event of the smartphone.

The 2021 #XiaomiMegaLaunch is coming soon!

This is one launch you really better not miss! pic.twitter.com/Y6rA5Wrxyf

After the news was made public regarding Xiaomi’s first foldable device, some exciting smartphone features were revealed. As per a video uploaded on Weibo by Xiaomi, the new Mi Mix series device will come with a liquid lens, researched and developed in-house.

The device’s lens is unique and different from all other devices, not only of this brand but all other brands out there. It will supposedly function like a human eye and imitate its working. The lens will focus on objects at distant places and different distances in a matter of seconds.

This latest technology is known as “Bionic photography.” It is a transparent fluid that is wrapped in an ultra-thin film. This can change the curvature of the lens to achieve rapid refocusing and thus minimizing distortion. The transparent liquid that comes with the lens has light transmittance, extremely-low dispersion, and is highly resistant to the surrounding factors.

Nothing more is revealed about the device yet. We will find out the rest of the details at the launch event soon.

Tags: 360-degree screen phonehuman eye like camerami mix phonephone with screen all around